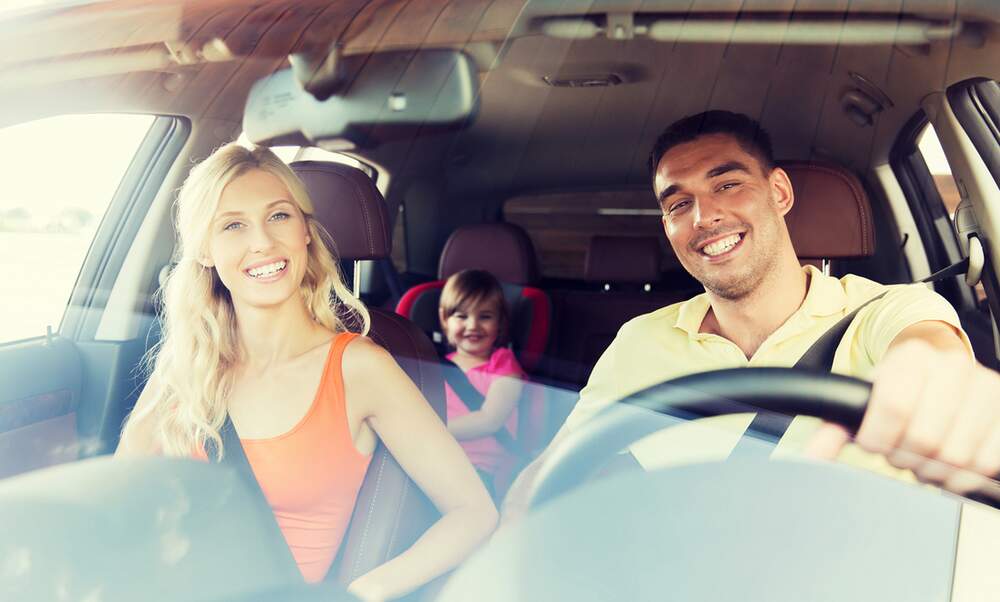 Expats who have recently arrived in Germany can continue to use their foreign driving licence for anything up to 10 years, depending on where it was issued.

Like most bureaucratic procedures in Germany, the process for issuing or exchanging a licence can vary greatly between federal states (Länder). Despite the fact that driving licensing laws are set nationally, states tend to apply the law differently on a local level. If in doubt, it is best to always check with your local driving licensing authority (Führerscheinstelle - usually housed within your local citizens' office) to see how things operate in your federal state.

The amount of time your foreign driving licence remains valid in Germany depends on whether it was issued by an EU / EEA member state or somewhere outside of Europe.

If you hold a licence issued by an EU / EEA country, it will usually remain valid in Germany until its expiry date. There are exceptions for certain categories of driving licence (see below). To qualify, it must be a full licence, rather than a provisional one or an international driving permit (IDP).

If you are planning on staying in Germany long-term, you might consider exchanging your EU / EEA driving licence for a German Führerschein. You can exchange it at any point by following the procedure outlined below. Once the validity of your original EU / EEA licence expires, you will need to exchange it.

The long-term validity of EU / EEA driving licences does not apply to the following categories:

Up until their 18th birthday, holders of a category A1 driving licence may only ride light motorcycles (engine size up to 125cc) with a maximum speed of 80kmph.

C1 and C1E driving licences are only valid until the holder’s 50th birthday. To exchange this licence for a German one, you will also need to submit certificates attesting to your state of health and eyesight.

These categories of driving licence are only valid for five years after the date of issue, even if they were issued for a longer period in your home country. As above, if you wish to make an exchange, you will need to submit certificates attesting to your good health and eyesight.

If your driving licence was issued by a country outside the EU / EEA, you can continue using it in Germany for up to six months after you register.

If you are staying for longer than six months, but less than 12, it may be possible to have the validity of your licence extended to cover your entire stay in Germany. Your local driving licensing office will be able to help you with this.

You may also need to get your foreign driving licence translated. If it was not issued in the EU, Andorra, Hong Kong, Monaco, San Marino, Switzerland or Senegal you will need to obtain a translation to carry with it. Automobile club ADAC offer this service for between 45 and 80 euros.

After six months, you must obtain a German driving licence from your local driving licensing office. Depending on where it was issued, it may be possible to directly exchange it. Often, however, you will have to pass a theoretical and / or practical driving exam first (see below).

If you bring a foreign car into Germany, you can continue driving with your foreign licence plates for up to 12 months. After that, you will need to register your car to get German licence plates. You may need to have your car modified to pass the vehicle safety inspection. You will also need to pay for car insurance and vehicle tax.

You will need to meet various conditions in order to exchange a foreign driver's licence for a German one:

Countries with exchange agreements with Germany

The following countries have a special agreement with Germany to exchange driver's licences:

*The requirements for the U.S.A. vary according to state. Check this full list of requirements to see which tests you might need to take.

Citizens of these countries enjoy a special reciprocal arrangement where they can exchange their foreign driver's licence relatively simply for a German one. If your country is not listed, you will have to take either a theoretical or practical exam (or both) in order to get a German licence. You can check this full list of requirements by country to see what exams, if any, you need to take. You can find out more about the German driving exams on our Learning how to drive page.

How to exchange a foreign driver's licence in Germany

To exchange your foreign driver's licence for a German one, you will need to apply at your local driving licensing office. It is a good idea to call ahead to make an appointment and check the exact requirements for exchanging, as this may vary according to your federal state.

Usually, you will need to bring the following to the appointment:

Additional documentation required for driver's licence categories A, A2, A1, AM, B, BE, L & T

Note that when you exchange your licence for a German one you will be required to surrender your foreign driver's licence. It will be sent back to the authority that issued it.

If your application is successful, a new German licence will be produced for you. This is manufactured centrally at the Federal Printing Office in Berlin. As soon as it is ready for you to pick up you will be notified. It usually takes between two and four weeks.

German driving licences are valid for 15 years from the date of issue. To renew you just need to make an appointment at your local driving licence authority before your current licence expires. You will need to bring your licence and a recent passport photo. The new licence costs around 24 euros and should be ready within four weeks.

If your licence was not issued by a German or EU licensing authority, the German authorities will need to contact the issuing authority in your home country to get your details. It may be possible to issue you with a replacement.

To obtain a replacement licence you will need to apply in person to your local licensing authority. You must bring your written statement or theft report, a form of identification and a biometric passport photo. Your new licence will be ready for you to collect in around four weeks.