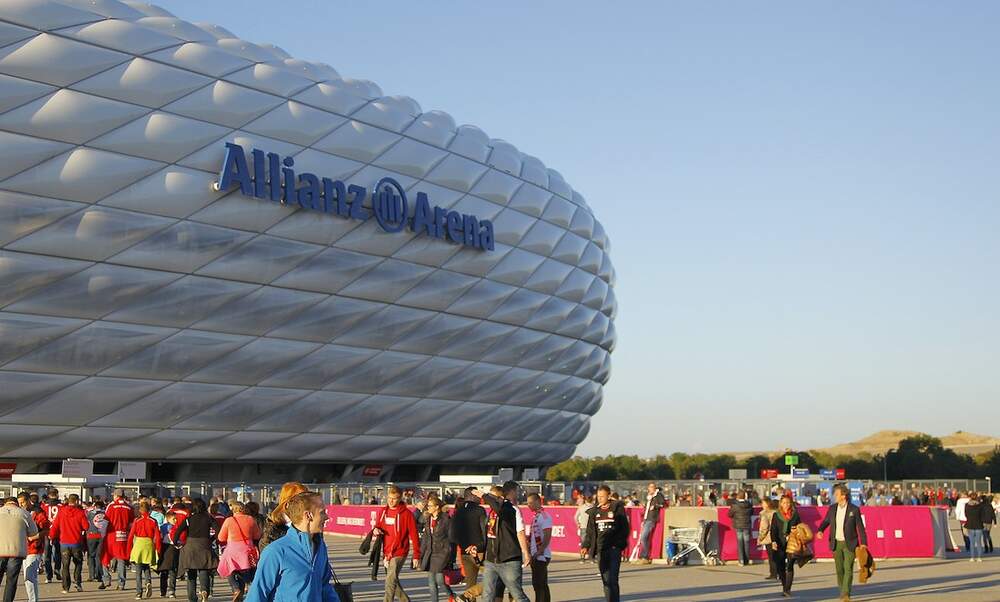 German Bundesliga kicks off this weekend with limited fan capacity

German Bundesliga kicks off this weekend with limited fan capacity

Football fans around the country will rejoice to know that, this weekend, the Bundesliga season returns, and fans can finally return to the stadiums after a six-week test phase was agreed to on Tuesday.

Football is back and stadiums are finally open to the fans, albeit at a limited to capacity. Politicians in Germany have agreed to allow stadiums to host fans at 20 percent capacity for each of the 18 Bundesliga clubs, as long as the seven-day coronavirus infection rate stays equal to or lower than 35 per 100.000 inhabitants in the local region.

No alcohol will be served at the stadiums and fans must adhere to social distancing rules by keeping 1,5 metres apart and wearing masks. Fans will also be prohibited from attending away matches.

The decision to allow fans to return for Bundesliga matches follows a test run last weekend in the first round of the German Cup. Each stadium allowed a set number of fans to attend the first-round game, according to regulations from the different regions’ health authorities.

The closure of German football

The last Bundesliga match to be played in front of fans was on March 8. The league then entered a two-month-long hiatus when the current coronavirus crisis hit Germany. In mid-May, the football season resumed behind closed doors, causing millions of euros in lost revenue for the top-flight clubs.

The Marburger Bund, the professional association and trade union for doctors in Germany, previously advised against letting fans return to football stadiums. “The danger of a mass infection would be real,” said Susanne Johna, chairperson of the Marburger Bund. “If we are unlucky, a “superspreader” would sit among fans and the virus will spread like wildfire."

Despite this, fans will still be returning to stadiums this weekend. “Sports events thrive on fan support and atmosphere with an audience – this applies to Bundesliga games as well as to amateur sports,” said Armin Laschet, state premier for North Rhine-Westphalia, which is home to numerous Bundesliga clubs, including Schalke, Borussia Dortmund, FC Köln and Bayer Leverkusen.