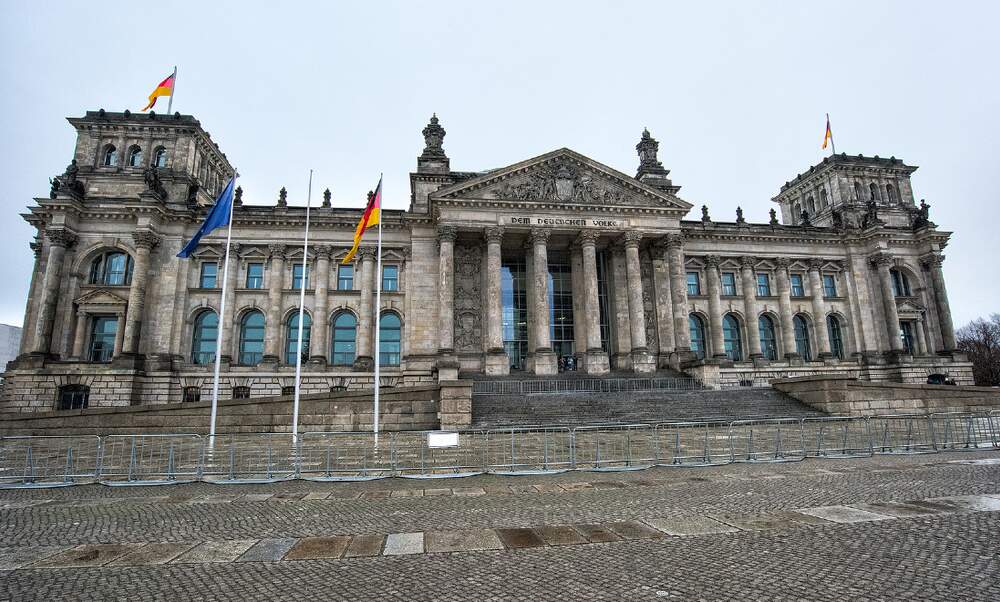 Germany’s federal and state governments are due to meet next week to discuss a possible route out of a lockdown that has been in place since November. But even as Angela Merkel presented her strategy for targeted reopenings, a number of high-profile German politicians were trying to dampen any hopes for a speedy end to lockdown.

After falling for several months, coronavirus case numbers in Germany have stagnated, and have recently even begun to climb again, ever so slightly. SPD health expert Karl Lauterbach therefore believes that Germany is already at the beginning of a third wave of COVID-19. “We are not yet in the middle of the third wave of infections, but this has started and can no longer be stopped,” he told the Passauer Neue Presse.

Lauterbach therefore assumes that a seven-day incidence rate of 35 new cases per 100.000 - highlighted by the government and the federal states as the target after which restrictions can begin to be relaxed - can no longer be achieved in many parts of the country. He is therefore adamant that reopening steps will have to be postponed.

Politicians say approach to reopenings must be cautious

On Monday afternoon, Chancellor Angela Merkel said that she understood the country was “longing” for an opening strategy, and accordingly put forward her plans for a three-stepped way out of lockdown.

A little while later, however, officials from within the chancellery were already dampening hopes for a quick reopening. Government spokesperson Steffen Seibert said that the period of falling infection numbers was obviously “over for the moment” and that, with cases of the highly-contagious “British” strain of coronavirus rising, the government would have to pursue “careful opening steps.” He therefore urged patience.

This was echoed by Helge Braun, Head of the Chancellery, who said during a switching conference on Monday that, in view of the current infection situation, “no openings” were currently possible. Together with the heads of the state chancelleries, Braun is supposed to develop a concrete scenario for reopening the country ahead of the upcoming coronavirus summit on March 3.

The German Society for Internal Intensive Care and Emergency Medicine also issued an urgent warning against hasty loosenings, with chairperson Christian Karagiannidis telling the Rheinische Post that not enough vaccinations had yet been achieved to prevent a third wave. The federal and state governments must be careful not to “lose the game in extra time,” he said.

"...He therefore urged patience." They have been urging patience since March 2020.