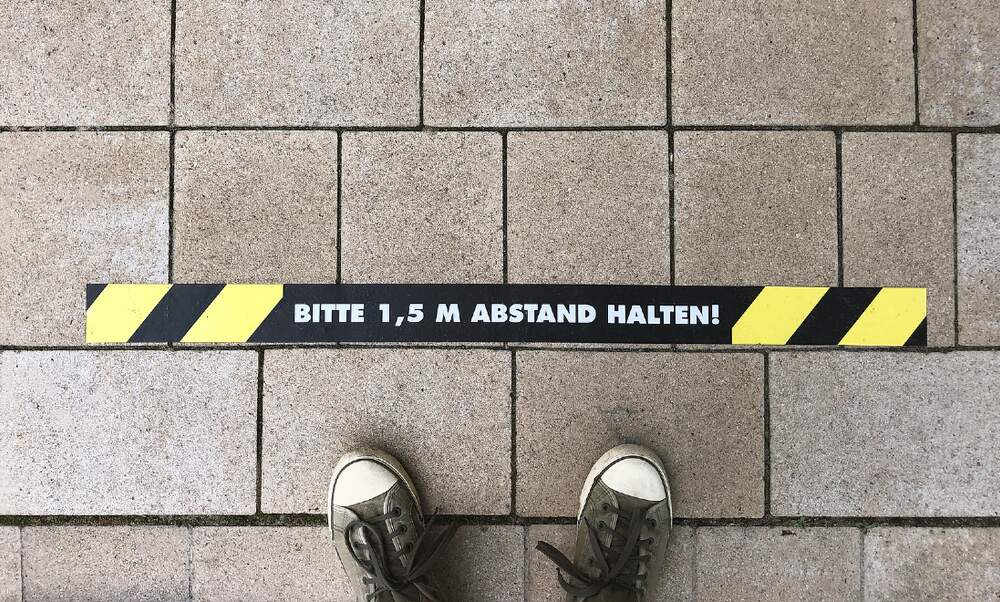 After nearly four months of lockdown restrictions, the next coronavirus summit between the federal government and the federal states is to determine how measures can be gradually relaxed. In advance of that meeting, Angela Merkel has proposed a reopening strategy that focuses on three areas: personal contacts, schools, and sport, gastronomy and culture.

Chancellor Angela Merkel wants to gradually relax coronavirus restrictions in Germany and link them to the use of rapid tests. This was reported by attendees at a CDU committee meeting on Monday morning, during which Merkel apparently presented her model for reopenings.

She said she understood that the German population had a “great longing” for a reopening strategy, but she also emphasised that each opening step must be “introduced wisely” and accompanied by more widespread testing. Merkel previously suggested that each reopening step would be followed by a two-week "infection cycle" period, to see what the impact is, before further steps are taken.

The Chancellor said that she saw the possibility of “putting together packages” for three different areas of public life: the first is contact restrictions; Merkel defined the second area as schools and vocational training institutions; the third area includes sports groups, restaurants and culture. She did not apparently include non-essential shops in any of the three targeted reopening areas.

Working group to put together reopening package for March 3

She was quoted as saying that the aim is to put together packages to make reopenings possible, and then adapt them as the infection situation develops. From this Tuesday on, therefore, a working group made up of the head of the chancellery, Helge Braun, and the heads of the state chancelleries, will meet to discuss the subject of reopenings.

They will be tasked with presenting a plan (or several plans) for possible opening steps in time for the next coronavirus summit, scheduled for March 3.