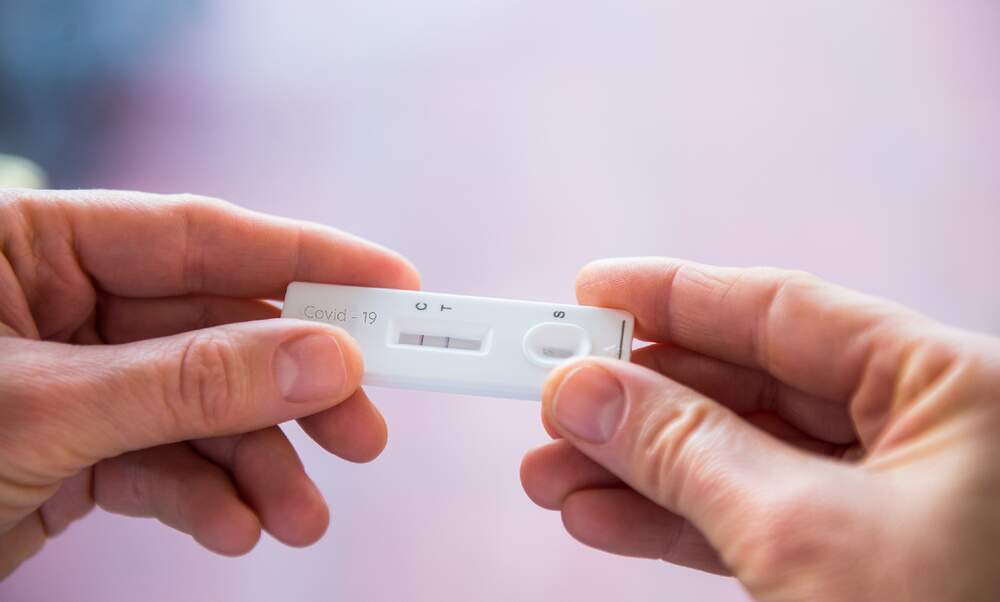 Just last week, Federal Health Minister Jens Spahn announced that free rapid coronavirus tests would be available to everyone in Germany from March 1. That promise has now been put on hold, after ministers highlighted a number of unresolved questions.

Spahn’s plan to initiate a mass rollout of rapid tests for COVID-19 has been postponed until at least March 8 by Angela Merkel’s “corona cabinet”, after state health ministers warned they would not be able to get the scheme ready in time. A number of questions apparently also remain unanswered about how exactly the programme would work, and if the federal states have enough capacity to carry out mass testing on top of organising vaccinations.

According to a report in Bild, Chancellor Angela Merkel, Vice-Chancellor Olaf Scholz and Head of the Chancellery Helge Braun questioned Spahn about the specifics of the programme at a cabinet meeting on Monday.

They and other members of the government reportedly feel that the plan, which was only announced last week, is not yet fully formed. It has therefore been put on ice for the time being. Merkel will discuss it with state leaders at the coronavirus conference on March 3.

Ministry of Health says its plan is ready to go

The Mayor of Berlin, Michael Müller, was critical of the delay. “It is once again the case that the Federal Minister of Health has announced something that will not come as promised, or at least not as quickly,” the SPD politician told the German broadcaster ZDF.

The Federal Ministry of Health, however, has expressed irritation at the Chancellery putting the brakes on the rapid testing plan. The Tagesspiegel reports a spokesperson as saying, “Our plan can be implemented by March 1.” Instead, they claim the delay is down to the government’s desire to combine rapid tests with a targeted opening strategy.

According to Tagesschau, the Federal Ministry of Health has already secured 500 million rapid tests for this year and will receive an additional 300 million via European channels.