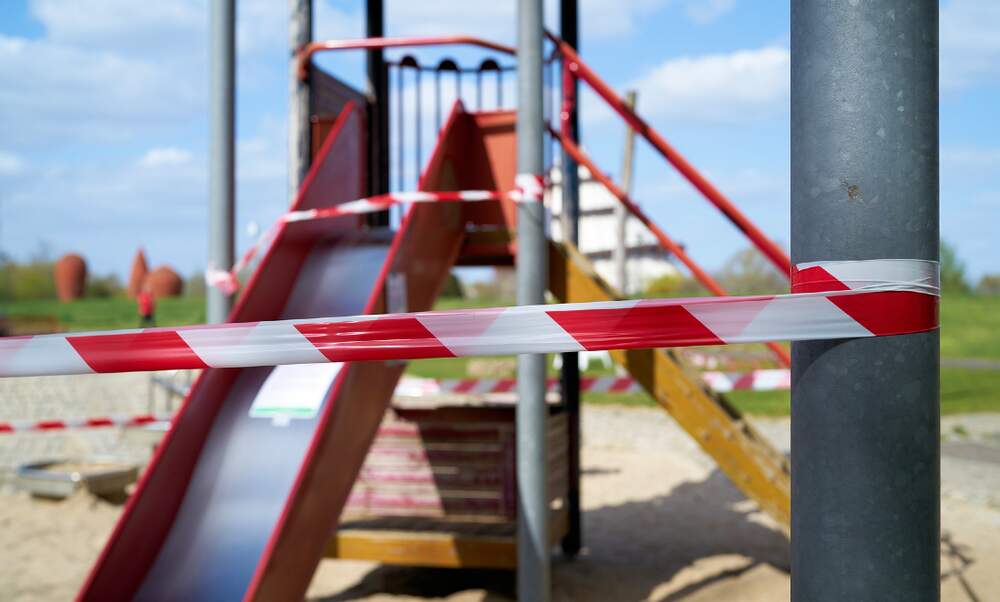 Churches, mosques, synagogues, playgrounds, museums and zoos will all be allowed to open once again in Germany, as the government continues to gradually loosen coronavirus restrictions.

Many more communal spaces will open in Germany in the coming days, after Chancellor Angela Merkel and the heads of the 16 federal states agreed on Thursday to a new round of easing measures. Merkel described it as an “intermediate step”.

After being forced shut for almost six weeks, museums, exhibitions, botanical gardens, zoos, playgrounds and monuments will be allowed to open over the coming days - as long as basic hygiene measures are observed. Religious services and prayer meetings will also be allowed to resume, in theory, but the final decision rests with the individual federal states. Weddings, baptisms and funerals will be possible.

Merkel and the state leaders also elected, as expected, to prolong social distancing regulations until at least May 10. Further decisions about the reopening of restaurants, bars and hotels will be discussed on May 6.