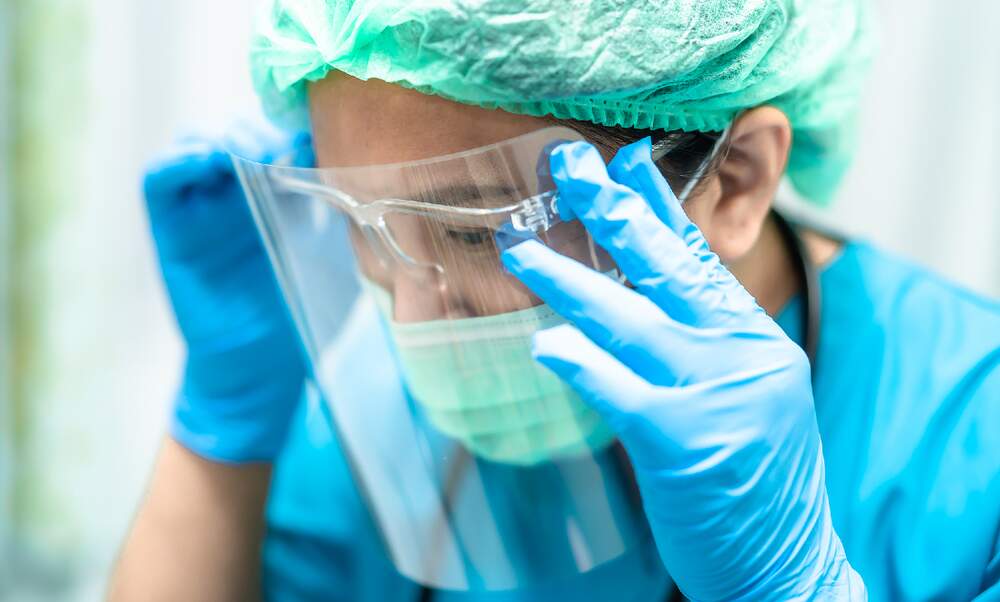 Germany has detected its first case of the highly-contagious coronavirus variant in a family that recently travelled from South Africa to Baden-Württemberg.

A coronavirus variant first identified in South Africa has been detected in Germany for the first time, the Social Affairs Ministry confirmed on Tuesday. The mutated strain of COVID-19 was detected in one member of a family that had recently returned to Germany after a long stay in South Africa.

“After their arrival [on December 13], the family entered the required quarantine and got tested five days later,” a ministry spokesperson said. “Those tests were negative.” However, a week later, several members of the family developed mild symptoms of coronavirus, and now six people from three households have now been infected with the disease.

On Monday, genetic sequencing carried out at the Charité hospital in Berlin, on a swab from the first member of the family to fall ill, identified virus variant B.1.351 - the strain known as 501Y.V2 in South Africa, where it was first identified. Samples from other family members and those they have been in contact with are now being tested to determine whether the South African variant is present.

On Tuesday, a further case of the South African strain came to light, involving a man in Bottrop, in western Germany. Similarly, he initially received a negative test result, but symptoms of the virus appeared shortly afterwards.

On December 18, the South African government reported a new virus variant that was spreading rapidly in the country, similar to the highly-contagious mutation detected in the UK and Ireland, but a different strain. At the end of December, the German federal government reacted by banning travel from Great Britain, Ireland and South Africa.

The COVID variant from South Africa does not seem to cause more severe infections, but is apparently more contagious than other coronavirus strains. There is concern that both this strain and the B.1.1.7 strain, which was first detected in the UK and had already reached Germany by Christmas Eve, will continue to spread and cause an exponential growth in the number of infections.

Chancellor Angela Merkel has already said that the federal republic faces “eight to 10 very tough weeks” while the government works to get the spread of these new variants under control. Vaccine makers have said that the vaccines currently available should still be effective at protecting against these new strains of the virus.