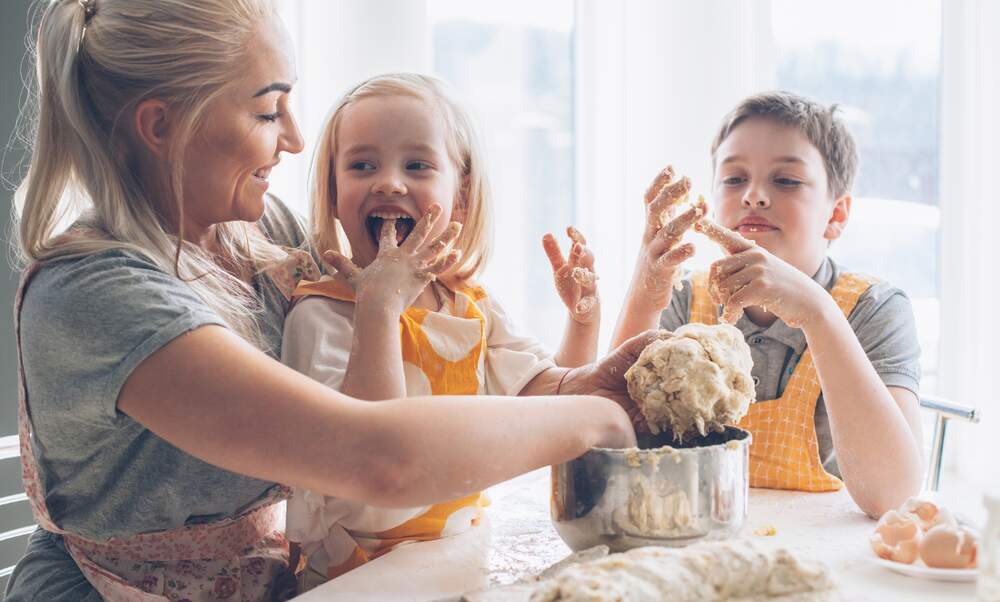 At least 250 euros a month: SPD want to reform child benefits in Germany

At least 250 euros a month: SPD want to reform child benefits in Germany

Benefit payments increased in July, and are due to rise again in 2021, but the SPD thinks it’s time for a major overhaul - the CDU’s coalition partners have just put forward a radical new proposal to reform child benefits in Germany.

Child benefit should be a “living cash benefit”

At their party conference in December, the SPD will vote on a new concept for the regulation of Kindergeld, acting party leader Malu Dreyer has announced.

“We want to offer a living cash benefit, which combines all previous family benefits,” said Dreyer. “It should be progressive, according to the income situation of the parents. The poorer the family is, the higher the cash benefit will be.”

According to the SPD’s plan, the new monthly base rate for the child benefit would be 250 euros, rising to a maximum of 478 euros for children aged 14 years or over.

The new concept would also provide children with a “participation account” in the form of a card that would be topped up with 30 euros each month. Dreyer explained that this would allow children to take part in sports clubs, music school or swimming lessons, regardless of their parents’ salaries.

The SPD’s planned reform would also see major changes in other areas: among other things, they would like to provide nationwide contribution-free daycare and free travel on public transportation for children.

As of July 2019, the child benefit in Germany amounts to 204 euros per month for the first and second child. For the third child, parents receive 210 euros per month, and 235 euros for the fourth and each subsequent child.