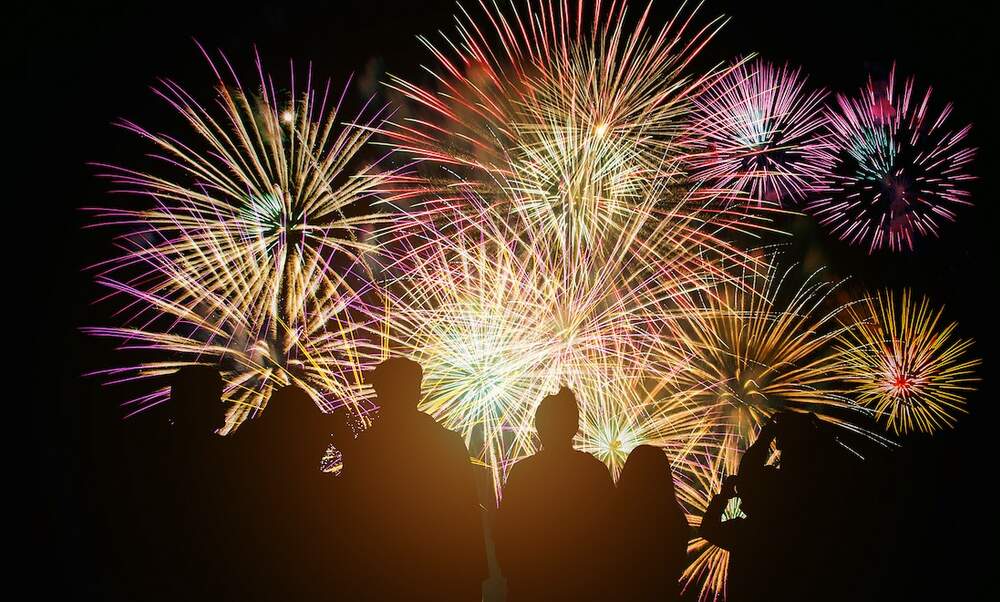 Majority of people in Germany support a fireworks ban

Majority of people in Germany support a fireworks ban

A recent survey has revealed that the majority of German citizens support banning fireworks on New Year’s Eve this year, over fears the country’s healthcare system could become overwhelmed.

The sale and lighting of fireworks has become a recent topic of debate in Germany, as politicians decide whether or not to implement a fireworks ban over the festive period. According to a recent survey by YouGov, the majority of Germans would support such a ban.

The survey asked German citizens if they would approve or reject a ban on fireworks in Germany this New Year’s Eve due to concerns over a rise in coronavirus infections which could overload the country’s healthcare system and hospitals. 46 percent of respondents said they would fully support a fireworks ban, and a further 18 percent indicated their willingness to support it.

On the other hand, 25 percent said they would not support such a ban, with 12 percent completely refusing and 13 percent against the idea. Ten percent of respondents answered that they were unsure or did not want to give an answer.

The debate over whether fireworks should be banned continues to rage in parliament, with several ministers like Michael Kuffer (CSU) and the State Minister for Internal Affairs in North Rhine-Westphalia, Herbert Ruel (CSU), speaking out against the use of fireworks. However, there is some opposition, with Federal Interior Minister Horst Seehofer (CSU) telling reporters that “fireworks must be possible despite corona.”

According to a recent set of draft laws, agreed on by the leaders of Germany’s 16 states, local authorities may implement fireworks bans where they see fit. The state leaders have refrained from implementing a complete ban themselves, instead recommending that the use of fireworks “should” be banned.