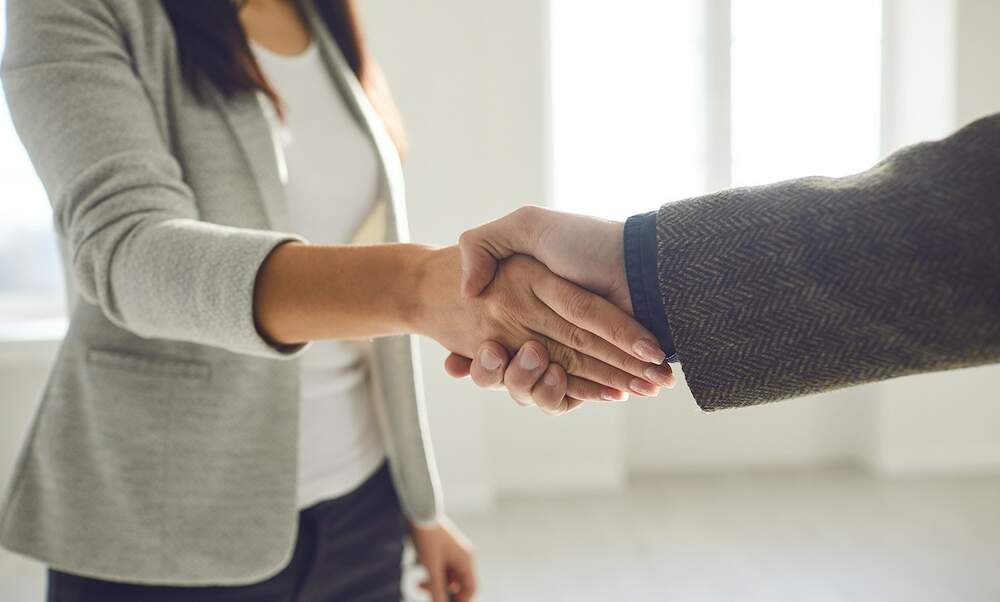 Despite passing the naturalisation test, a man has been denied German citizenship after refusing to shake the hand of the female official responsible for awarding his certificate.

A court in Germany ruled last week that a doctor from Lebanon should not receive German citizenship after he refused to shake the hand of a woman. The doctor stated that he refuses to shake women’s hands for religious reasons and claimed that he would not shake men’s hands either, to ensure he was treating men and women equally.

Nonetheless, the Administrative Court of Baden-Württemberg (VGH) has ruled that anyone who rejects a handshake due to a "fundamentalist conception of culture and values" because they see women as a "danger of sexual temptation" was thereby rejecting "integration into German living conditions."

According to the VGH, a handshake is a common ritual for greeting and farewell, regardless of gender, and has legal ramifications as it symbolises the agreement of a contract between two parties. Thus, the handshake is “deeply rooted in social, cultural and legal life, which shapes the way we live together.” The court found that anyone who refuses to shake hands due to issues with gender breaches the right of equality that is enshrined in the German constitution.

The doctor, now a senior physician, studied medicine in Germany and applied for citizenship by naturalisation in 2012. He passed the naturalisation test with the best possible score and signed a declaration of loyalty to the German constitution, as well as swearing against extremism.

However, when the time came, he refused to shake the hand of the female official responsible for giving him his naturalisation certificate. The certificate was subsequently withheld, and the doctor’s citizenship application was rejected. The doctor argued that he had promised his wife that he would never shake another woman’s hand.