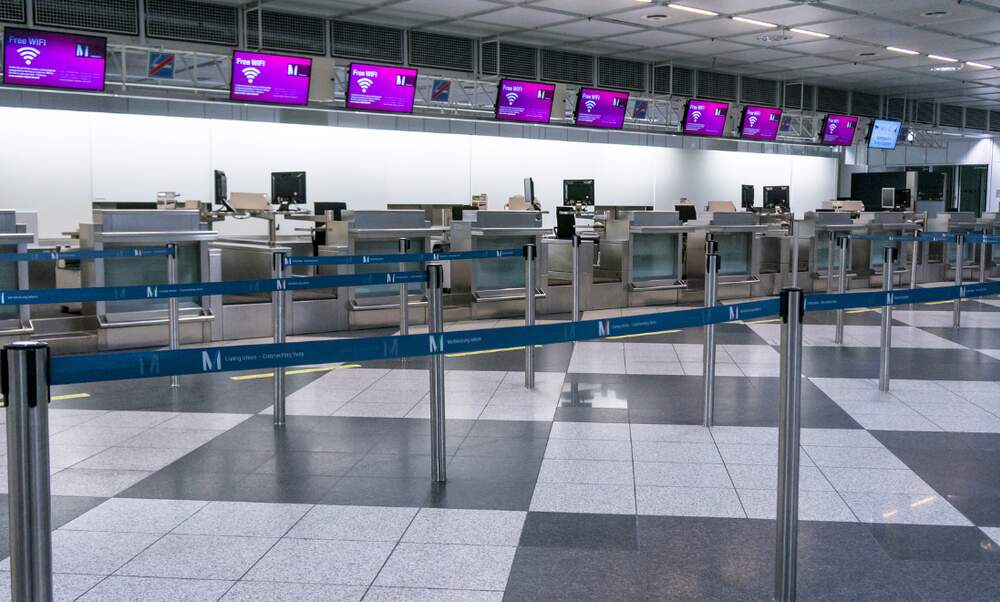 Parts of Munich Airport were temporarily closed off on Friday morning, causing delays to flights, after a man apparently slipped past security without being checked. This latest incident comes just over two weeks after a similar security scare caused hundreds of flight cancellations at the airport.

The federal police reports a passenger managed to get into the secure area of Terminal 1 without first passing through security checks on Friday morning, forcing the closure of the terminal’s B and C areas. He apparently passed unchallenged through an alarm-protected door.

This time, thankfully, passengers did not have to be evacuated, and the terminal was reopened only an hour or so later. The blockade only affected the departure areas and did not prevent any arriving aircraft from landing normally.

As of yet, the airport has been unable to confirm how many flights had been delayed, or whether the man has been arrested.

This is not the first time the airport, which is one of the busiest airports in Germany, has experienced a scare. Only a few weeks ago, a Spanish man also managed to skip security by slipping through a secured door. In July 2018, the entire Terminal 2 had to be closed off after a woman slipped through security and apparently disappeared.

The airport is currently reviewing security procedures to prevent similar incidents from occurring again in the future.