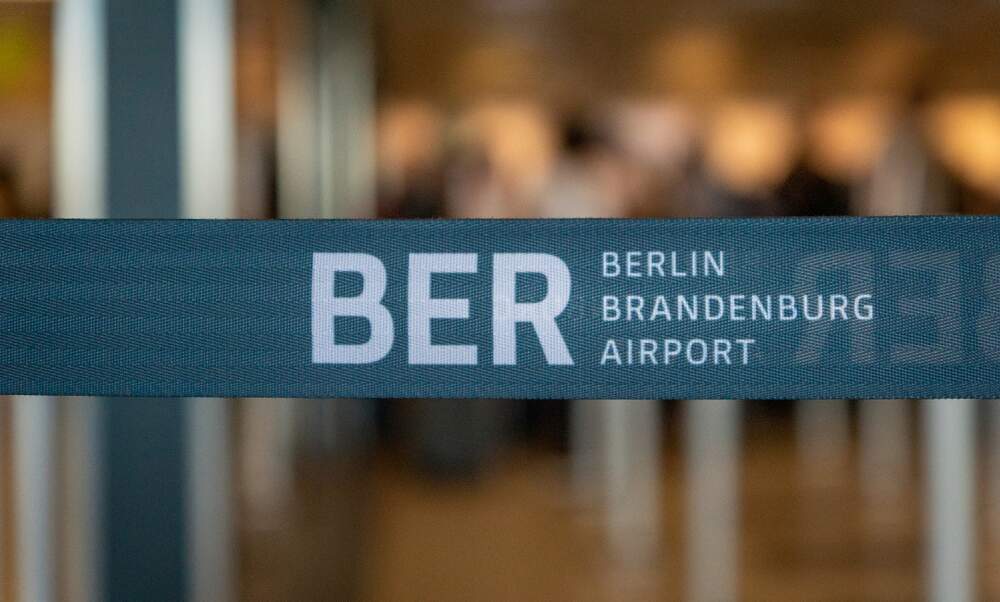 Operators of Berlin’s long awaited Berlin Brandenburg Airport announced on Friday that the airport is set to be operational on October 31, 2020, a mere nine years after it was originally supposed to open.

When construction first started, hopes were high that the airport would be operational by March 2011, but this date proved to be rather too optimistic. Indeed, another nine planned opening dates have so far come and gone.

Construction of airport plagued by problems

After 15 years of planning, construction on the airport began way back in 2006 but has over the years been plagued by a series of scandals involving corruption, bad design and spiralling costs. The initial budget of 2,83 billion euros went out of the window a long time ago and, according to recent estimates, has now reached the 7 billion mark.

Once open, Berlin Brandenburg will replace the capital’s rapidly-ageing Schönefeld and Tegel airports, which were once the main hubs of West and East Berlin.