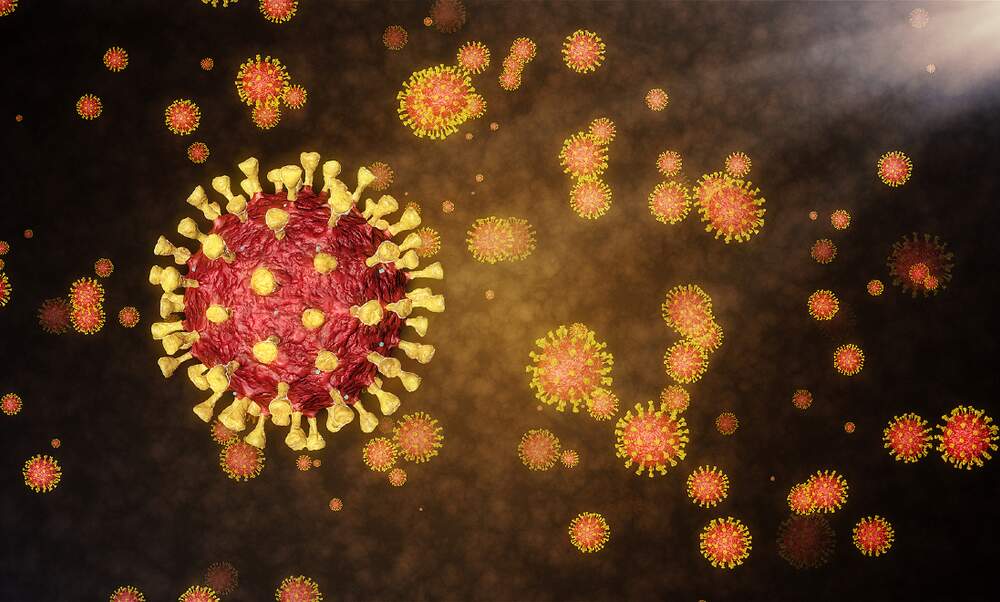 First the UK and South Africa, and now Bavaria: a new variant of COVID-19 has apparently been discovered in a hospital in Garmisch-Partenkirchen. Virologist Christian Drosten is currently investigating.

According to a number of media reports, a new mutation of coronavirus has been discovered at the Garmisch-Partenkirchen hospital in Bavaria. The Münchner Merkur reports that, following a coronavirus outbreak during which 73 patients and employees tested positive, the hospital’s laboratory found some irregularities in the samples collected.

Swabs from the three affected patients were sent to the Charité hospital in Berlin to undergo further testing. A more in-depth analysis then confirmed what the doctors already suspected: they had found a new COVID mutation.

The previously-unknown strain is now being examined by the virologist Christian Drosten. He and his team will now decipher the characteristics of this variant to clarify what caused this change. It is as yet unclear where the mutation came from and if it is more contagious. More concrete results are expected at the end of January.

No evidence that new Bavarian strain is more infectious

“Scare tactics would be absolutely dubious and inappropriate. The fact that it is a new variant does not mean that it is more infectious,” said the Garmisch-Partenkirchen hospital in a statement. It’s worth pointing out that, since the beginning of the pandemic, more than 12.000 changes in the sequences of the virus have been discovered worldwide.

Recently, two new strains were detected in the UK and South Africa, which have proven to be more aggressive and contagious. But, according to experts, there is no evidence that these new strains are any more deadly. Vaccine makers are also confident that all currently available vaccines will continue to work against the new variants.

A crisis team is now meeting in Garmisch-Partenkirchen to discuss how to proceed.