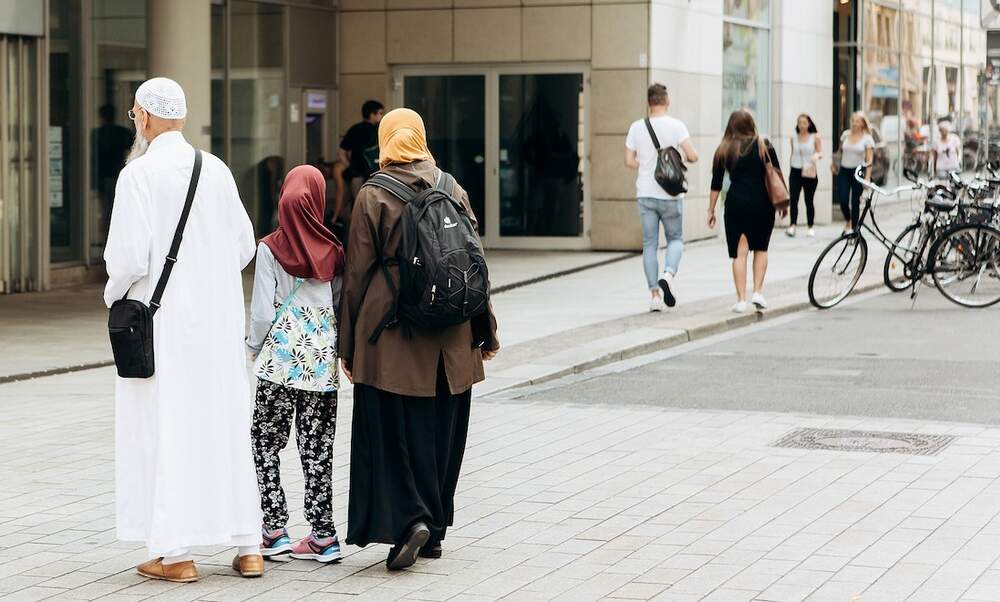 New proposal aims at greater integration for migrants in Germany

New proposal aims at greater integration for migrants in Germany

For the past 15 years, German politicians and statisticians have referred to foreigners and their descendants living in Germany as “people with a migration background.” However, a new proposal aims to change this.

A society of immigration

For 15 years now, people have been referred to as coming from a "migration background" if they or at least one of their parents were not born with German citizenship. Around a quarter of Germany’s population now fits into this category, making the federal republic a so-called society of immigration.

To better reflect this status, the Expert Commission on Integration Capabilities, made up of 24 politicians and academics, was appointed by the government in 2019 and, for the last two years, they have been researching how to better integrate immigrants and their families into the country. The commission has recently submitted its report to Chancellor Angela Merkel, with one of its key recommendations to stop using the terms “migration background” and “immigrant background.”

The chair of the commission, Derya Çağlar (SPD), has recommended that the term “immigrants and their descendants” should be used instead. “In my case, this would mean that I am no longer the migrant, but rather the daughter or descendant of migrants.” Çağlar’s parents immigrated from Turkey, but she was born in Germany. The new term would have an impact on her children too, who are currently classed as having a migration background, as it would allow them to “simply be Germans.”

The commission's report covers 14 core topics, ranging from housing, efforts to tackle racism and hate crimes, and equal opportunities for education and healthcare. The report, which is made up of 240 pages, asserts that integration is a “permanent task affecting everybody.” According to Çağlar, some of the recommendations included in the report would require “patience and a long-term strategy,” while others wouldn’t require much adjustment.

The report has garnered support amongst several prominent politicians. Annette Widmann-Mauz (CDU), the German commissioner for integration, spoke out in favour of changing the way immigrants are referred to in Germany. "Many of the 21 million people to which the term is applied do not feel appropriately described by it," Widmann-Mauz said, explaining that nearly a third of people who are referred to as having a “migration background” were actually born in Germany. For these people, Widmann-Mauz said that the term gives the impression “that they would never belong here 100 percent, and that immigration was their defining characteristic.”

Chancellor Angela Merkel also expressed her gratitude for the report, saying it provided politicians with some much-needed expertise on the matter. "As a result of the wave of immigration between 2013 and 2015-16, we have a mountain of tasks in front of us, requiring a great deal of integration work," Merkel said. "We will have to pay great attention to the issue of integration and immigration in the coming years so that our efforts were not in vain."