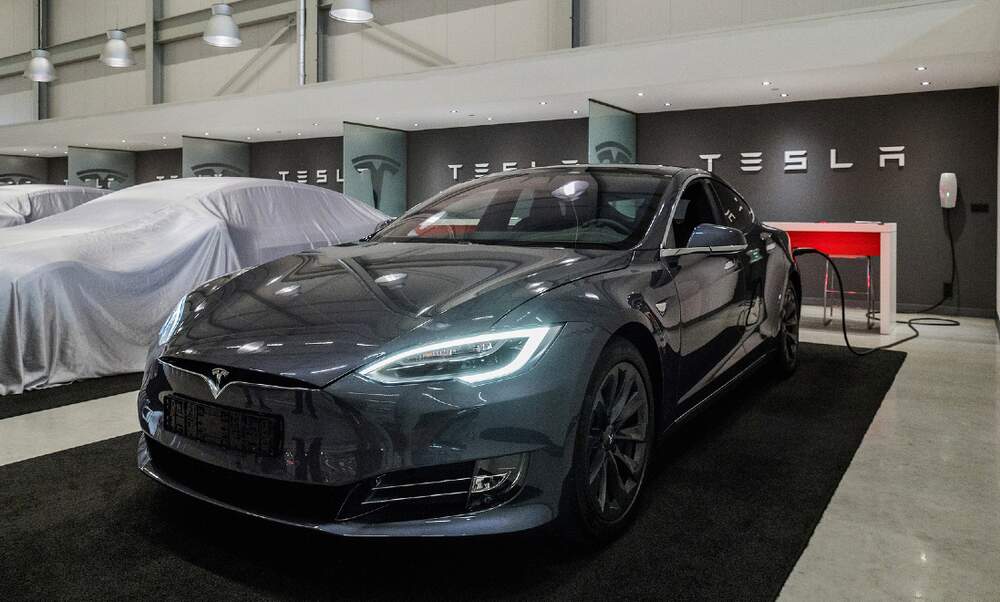 Tesla plant in Brandenburg to produce 500.000 cars a year

Tesla plant in Brandenburg to produce 500.000 cars a year

The new Tesla plant in Brandenburg will produce an estimated 500.000 electric vehicles a year, according to a planning document.

Last month, Tesla boss Elon Musk announced that a location in Grünheide in Brandenburg had been chosen as the site for the new factory, where Tesla Model 3 and Model Y vehicles will be built.

According to planning documents seen by Bild, the new Gigafactory on the outskirts of Berlin will be as large as 420 football pitches and create around 10.000 jobs. Tesla is reportedly investing up to 4 billion euros in the plant.

The estimated 500.000 vehicle output is a marker of Tesla’s greatly-increased ambitions - it’s about 100.000 more vehicles than the company expects to produce worldwide in 2019, and double the projected output of its recently-constructed factory in Shanghai.

Factory expected to be completed in 2021

Construction on the German Gigafactory is due to start in 2020 and be completed by the end of 2021 - an ambitious target, but if the plant China is anything to go by, Tesla will have no trouble putting it up in record time.

The Berlin-Brandenburg Gigafactory will be Tesla’s fourth: their first factory in Nevada, USA, now produces lithium-ion batteries. They have two further factories: one in Buffalo, New York, which produces photovoltaic cells for solar roof tiles and another in Shanghai, China, which produces electric vehicles.