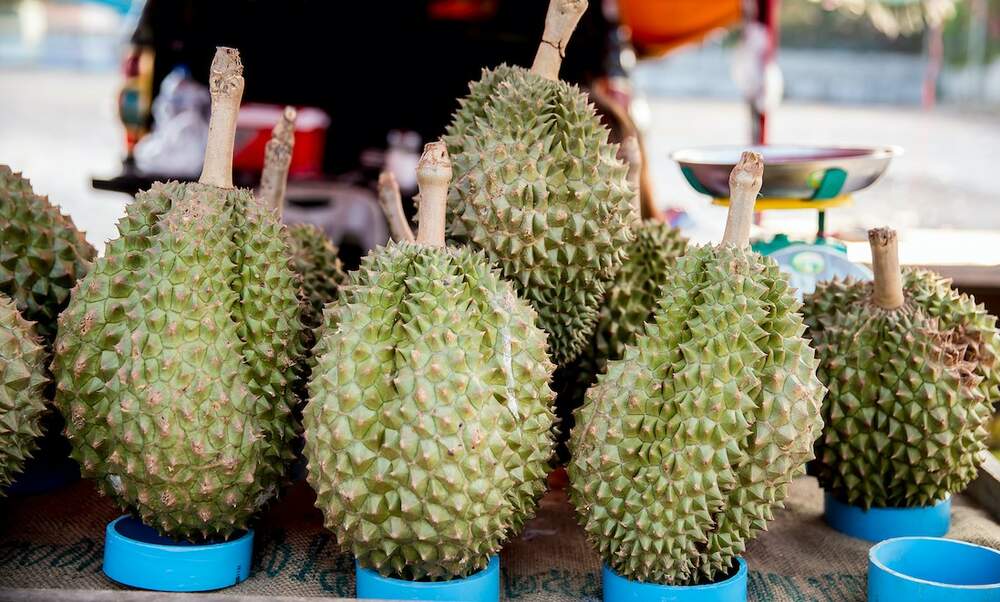 A post office in Bavaria had to be evacuated and six workers sent to hospital after a foul smell was traced back to a suspicious-looking package. It was later revealed that the culprit was a box of Durian fruit.

Police and firefighters were called to a post office in Schweinfurt on Saturday after an overwhelming stench was traced back to a suspicious-looking package. Amid fears that the package was emitting a harmful substance, 12 employees received medical treatment for nausea, with six being taken to hospital as a precaution. Emergency services then evacuated the building.

Once 60 people had been cleared from the building, emergency services determined that the smell was coming from a package. However, it wasn't emitting a noxious gas, but was instead a delivery of four durian fruits, which had been sent from Nuremberg.

The king of fruit

Durian fruit, often referred to as the “king of fruit,” has often divided opinion in regard to its taste. However, its smell is so strong that it is banned in many hotels and public transport systems across Asia, where it is widely sold. Last year, Durian fruits caused the library at the University of Canberra to be evacuated after people mistook their smell for gas.

This fruit's lucky intended recipient, a resident of Schweinfurt, has now reportedly received his package.