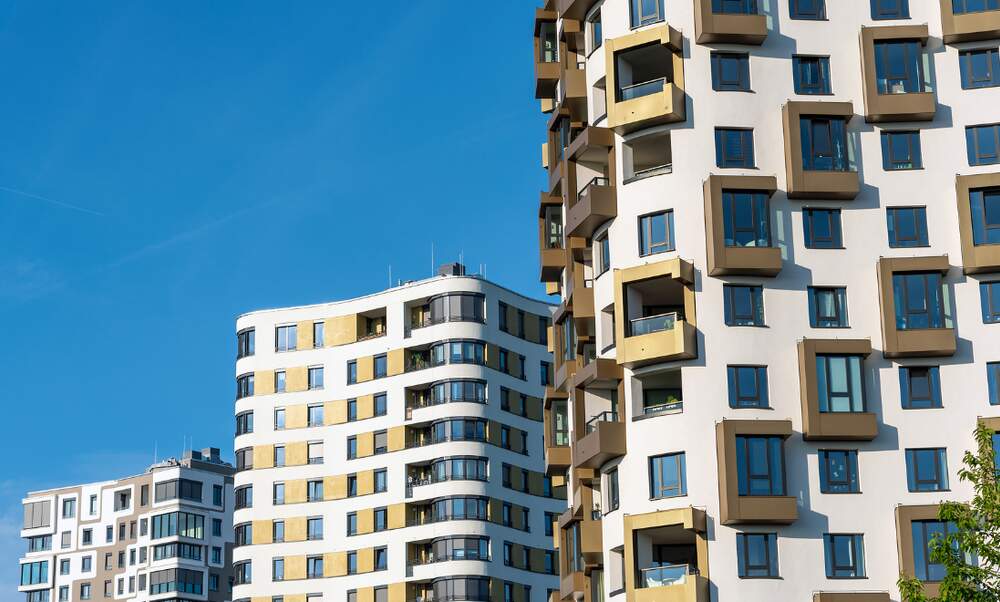 Renters in Germany rejoice: the rent cap does not violate the Grundgesetz (Basic Law)! This was decided yesterday when the country’s highest legal authority, the Federal Constitutional Court, threw out the lawsuit of a Berlin landlady who had been fined for exceeding the rent limit.

The rent cap (Mietpreisbremse), a measure intended to cool off Germany’s rapidly overheating rental market, has been declared unquestionably constitutional. In a decision that will undoubtedly be welcomed by renters across the country, the Federal Constitutional Court wrote that the rent cap regulations do not infringe either the property guarantee, the freedom of contract or the general principle of equality.

In so deciding, the country’s highest court did not accept a constitutional complaint brought forward by a landlady from Berlin. The woman in question had sued local authorities after she was told she had set her rents too high and should repay money to her tenants. A Berlin district court found rent control to be unconstitutional and, therefore, deferred to the constitutional court in Karlsruhe for a final decision. However, the court ruled yesterday that the rent cap in no way violates Germany’s Basic Law and that the tenant is therefore entitled to the repayments.

What is the rent cap (Mietpreisbremse)?

The rent cap was introduced in 2015 to prevent rents in popular residential areas from going through the roof. In areas “with a strained housing market” - as defined by local authorities - rents are not permitted to be more than 10 percent higher than the standard comparable rent for new contracts. This is determined using the rent index (Mietspiegel).

At the end of 2018, the rent cap was in force in 313 municipalities and cities in Germany, including Berlin, Munich, Frankfurt, Brunswick and Jena. As recently as this Sunday, the grand coalition agreed to tighten the rent cap in favour of tenants, enabling overpaid rent to be reclaimed retrospectively for two and a half years, and extend the regulation until at least 2025.