Calling all film buffs, the Berlinale is here again! The Berlin International Film Festival, one of the largest public film festivals in the world, returns to the city of Berlin this February for its 71st edition this spring and summer. The online version of this year's festival will takes place in early March and more components of the festival take place in June as the coronavirus measures allow. 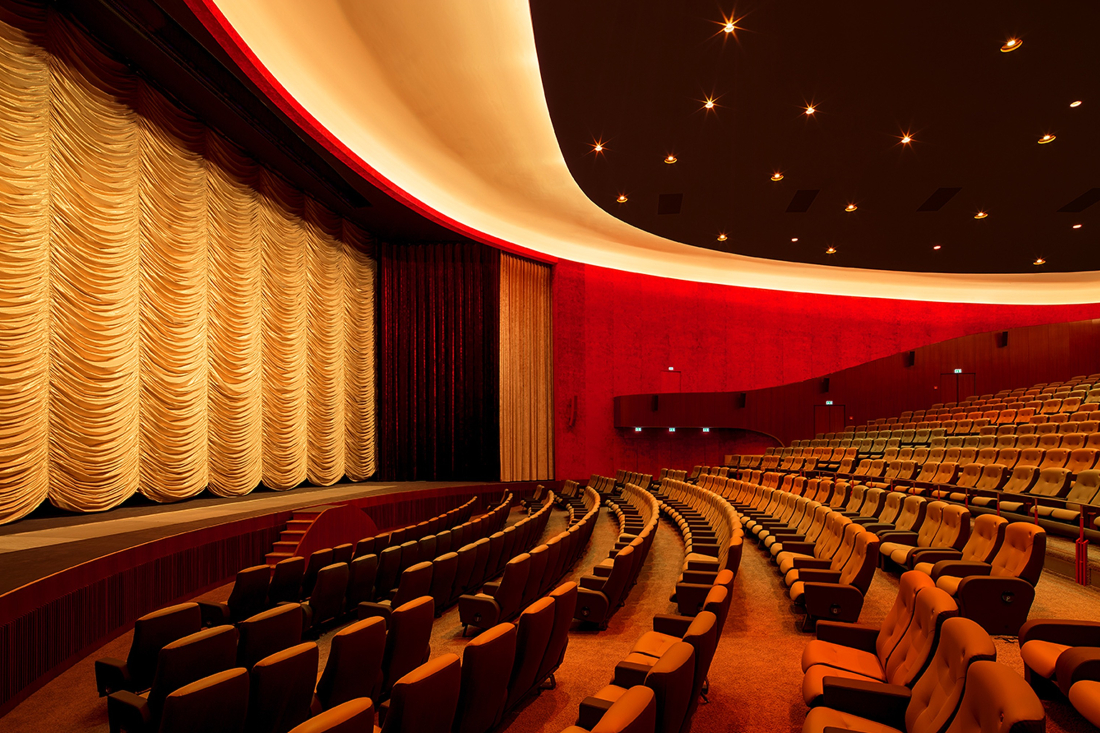 A unique platform for artistic exploration and entertainment, the Berlinale runs for eleven days each year. This film festival was created in 1951 as a “showcase of the free world” for the public. Over the years, the film festival has become a hub for intercultural exchange, artistic expression and exploration of social issues.

Every year around 400 films, spanning all genres, lengths and formats, are shown to the public. Divided into different sections and presentations, such as feature films, documentaries and artistic experiments, the Berlin Film Festival also encourages dialogue with its audience through discussions, expert panels and more. 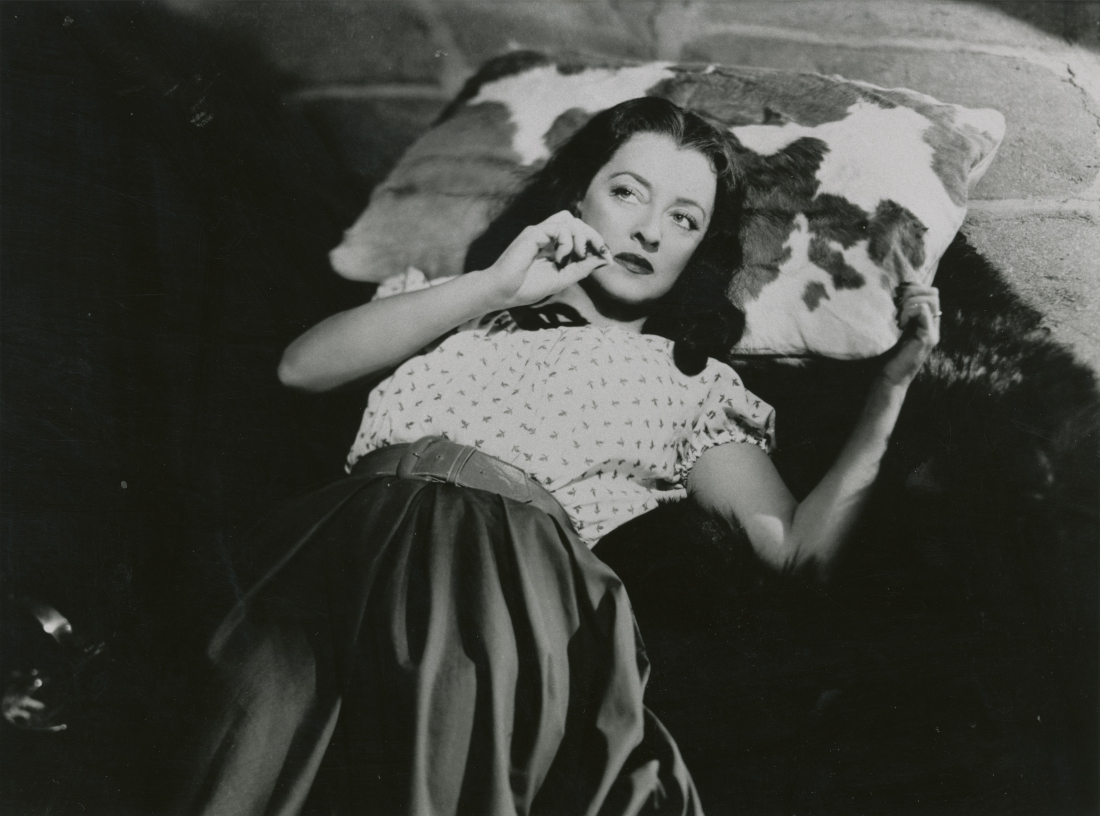 The Berlin Film Festival at a glance

Berlinale is known for bringing together leading international actors, filmmakers and emerging talents and is a key driver of innovation, thanks to its many initiatives. For example, the Competition section is the festival’s focal point and screens some of the most discussed films. Encounters is a platform that supports works from independent filmmakers, while Panorama screens extraordinary cinema and offers its own audience award.

During the Award Ceremony on the penultimate evening of the Berlin Film Festival, a high-profile International Jury hands out the Golden and Silver Bears, a seal of approval and quality in the film industry. Former winners include Smultronstället (Wild Strawberries), Les cousins, Die Sehnsucht der Veronika Voss, Love Streams, The Thin Red Line and Magnolia.

Ready to watch some of the most exciting, eye-opening and entertaining films coming out? For more information on the films, the full programme or to register your interest in attending, head over to the official Berlin Film Festival website now.