Following the introduction of the first Holi Festival of Colours in Berlin back in 2012, the event has spread to over 20 countries and is set to return to Berlin and other German cities this season once more. So don your white outfit, grab some colourful powder packs, and get ready to ward off some evil spirits! 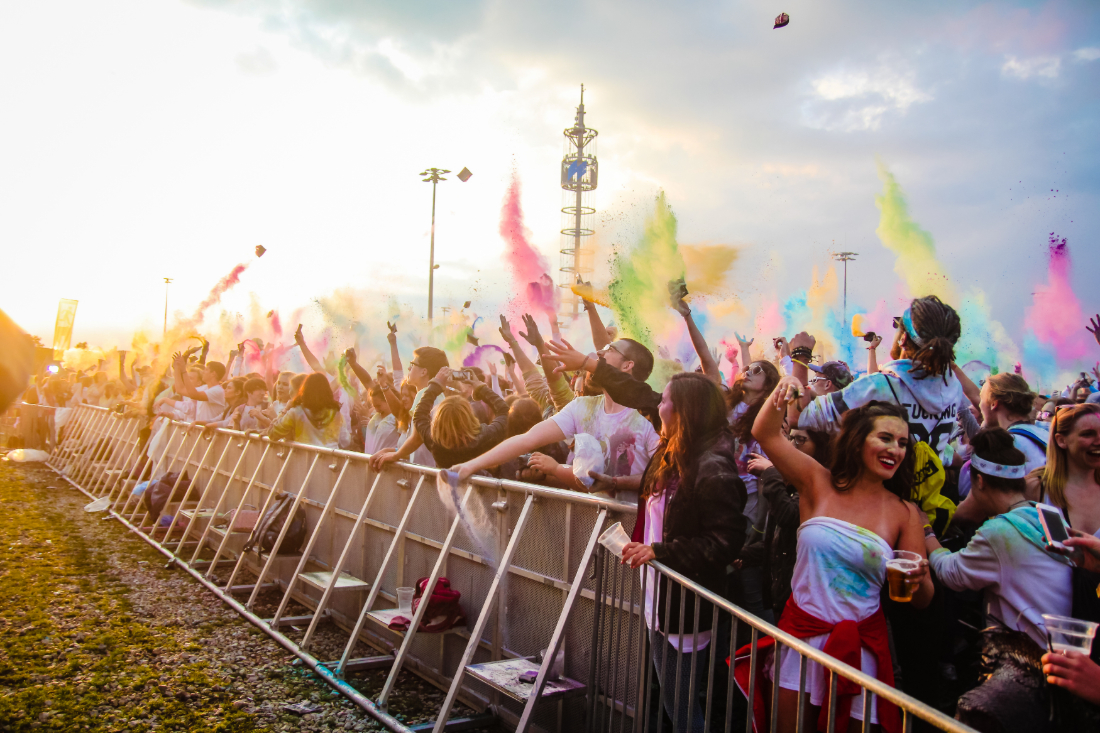 What is Holi Festival of Colours?

Holi is a popular ancient Hindu festival, originating from the Indian subcontinent. Celebrated throughout India and Nepal, the festival is known throughout the globe for the bright, colourful powders that festival-goers throw at each other. This festival usually signifies the arrival of spring, as well as the symbolic triumph of good over evil.

The coloured powder, known as gulal, which is traditionally thrown on the second day of the festival, stems from the legend of Krishna. Anyone and everyone is fair game to be covered in perfumed powder, strangers or close family and friends. Each coloured powder has a different meaning, but it is widely seen as a celebration of Krishna and Radha’s love. 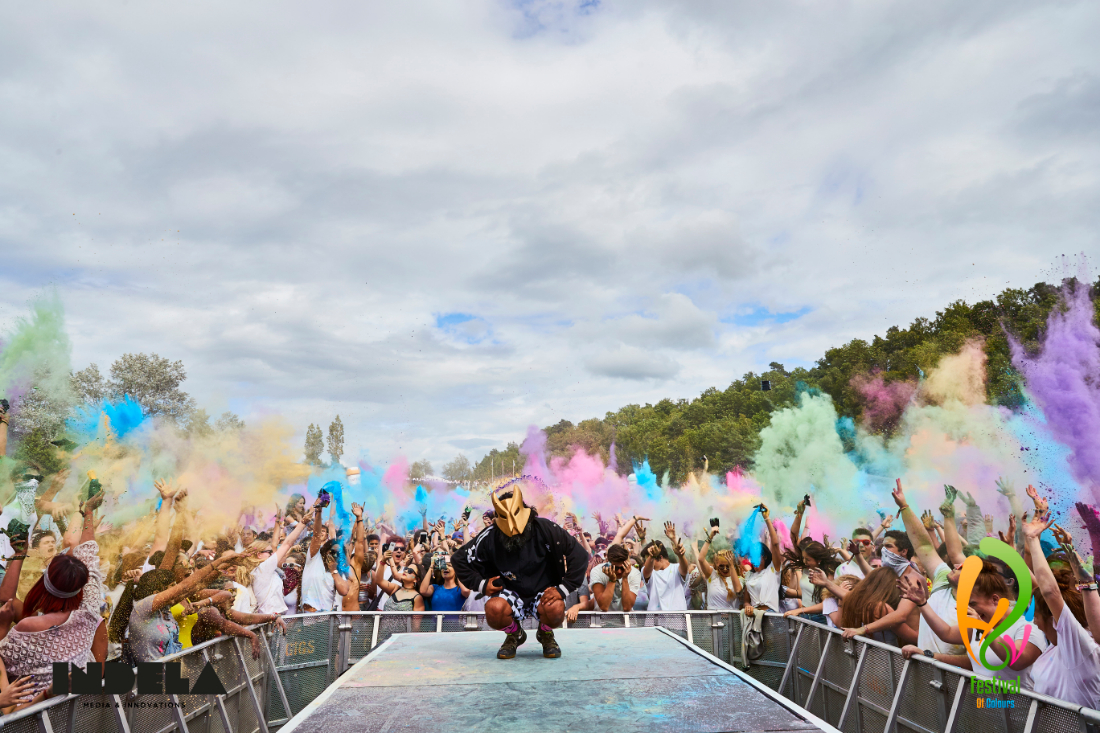 So expect to dance to some of the best DJs throughout the day, including Niels van Gogh, Honka and Alejandro Diego while throwing colourful gulal and enjoying the warm atmosphere. And if you get hungry, or tired of all the dancing and powder fights then don’t worry, the festival offers plenty of food stands, German beer, drinks as well as rest areas.

Here are the dates and cities for Holi 2021: 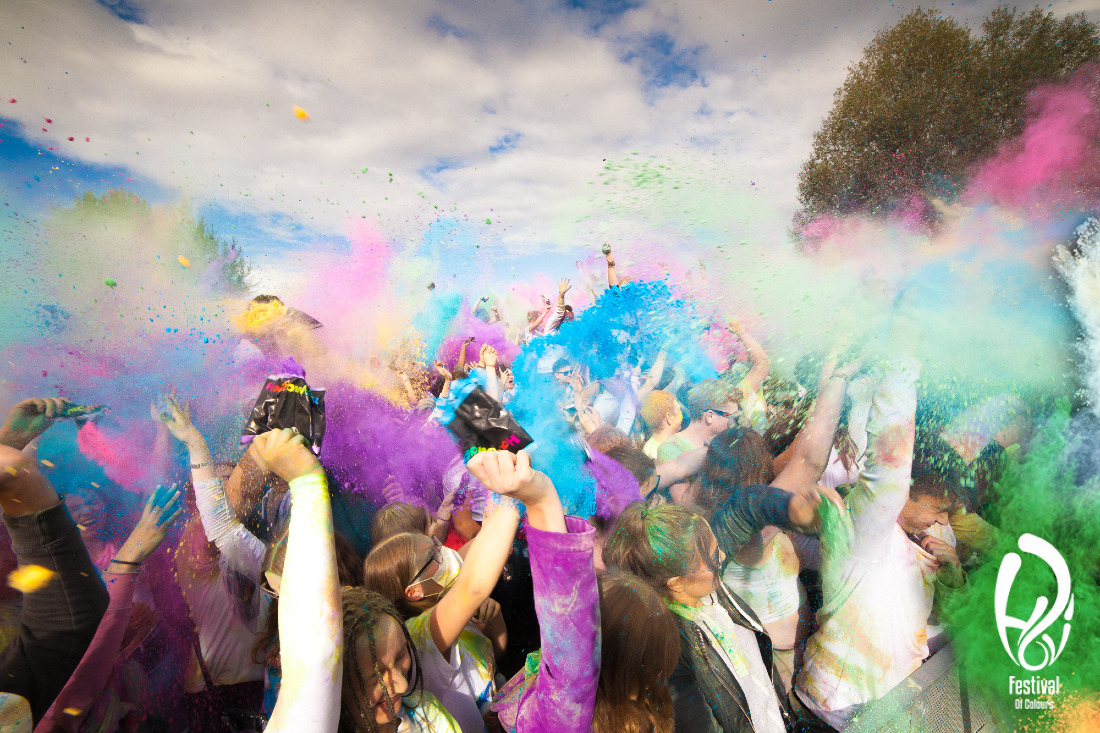 Get your tickets for the Holi Festival of Colours now

Ready to celebrate Holi this September? Be sure you purchase your safe and bright colourful powder in time from the festival organisers when ordering your tickets. For all the details, head over to the Holi Festival of Colours website.