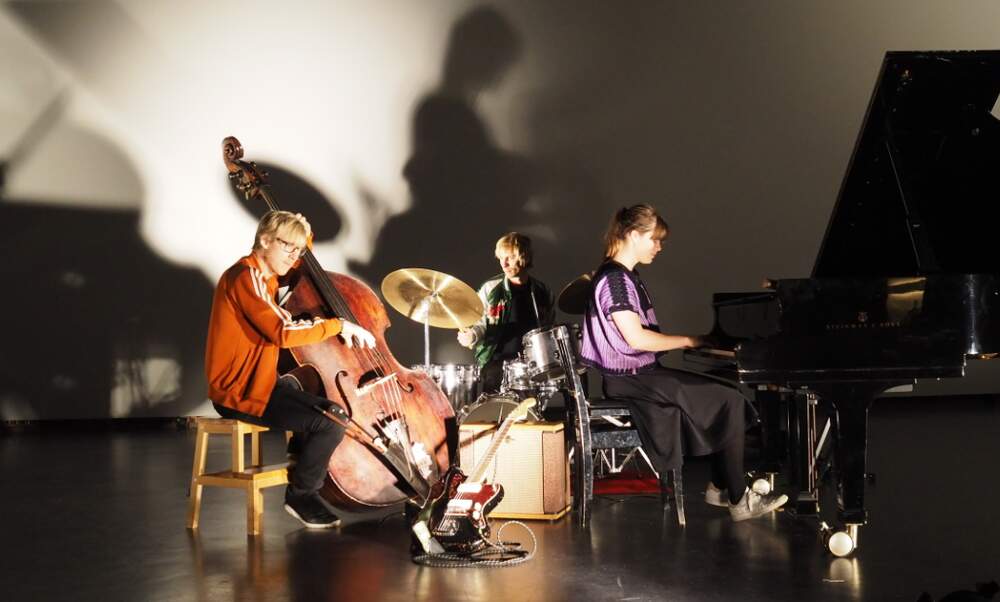 One of the longest-running European festivals is set to return to the city of Berlin this autumn - Jazzfest Berlin. Founded in 1964, the Berlin Jazz Festival showcases artists from around the globe and is increasingly focusing on contemporary European Jazz. 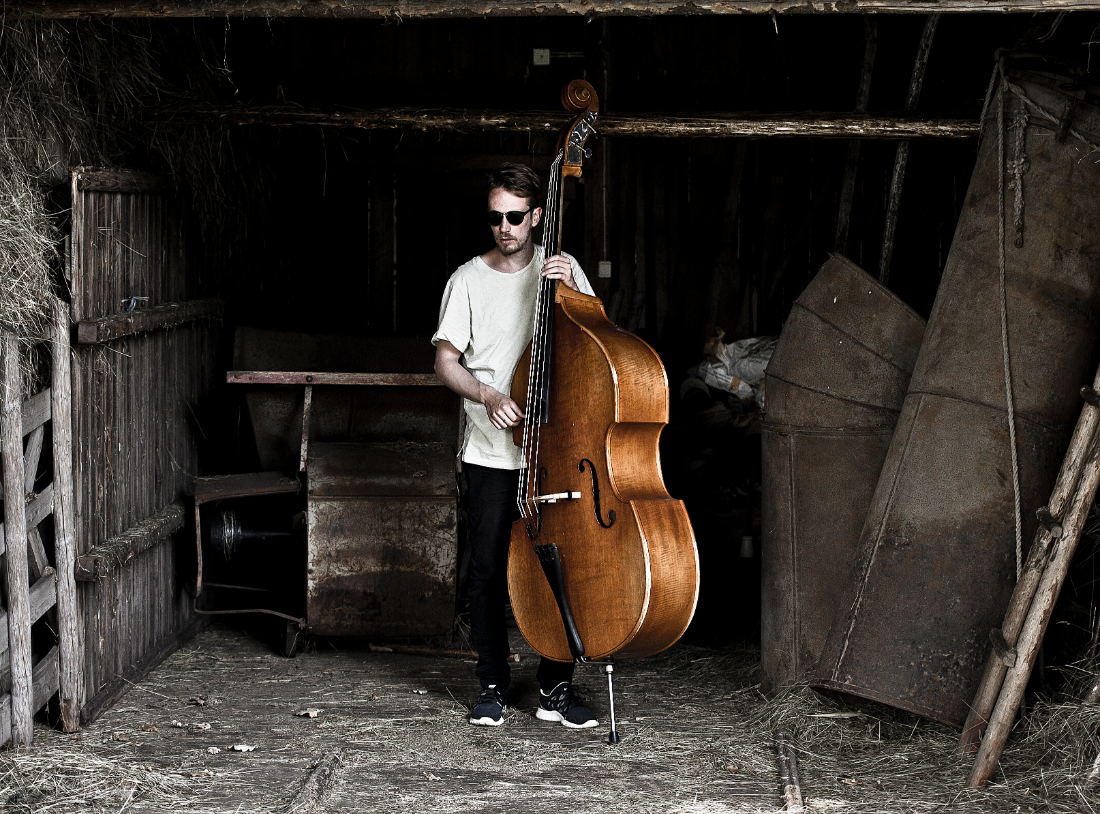 Jazzfest for your ears

The festival presents both style-defining icons of jazz music, as well as young upcoming performers from a broad range of styles. Each year the unique festival programme offers a full spectrum of creative border-crossings and collective visions from national and international musicians alike.

200 musicians from 15 countries will perform in a broad range of formations across four days, which includes 28 musical acts as well as an accompanying programme which focuses on the work of American composer and multi-instrumentalist Anthony Braxton. 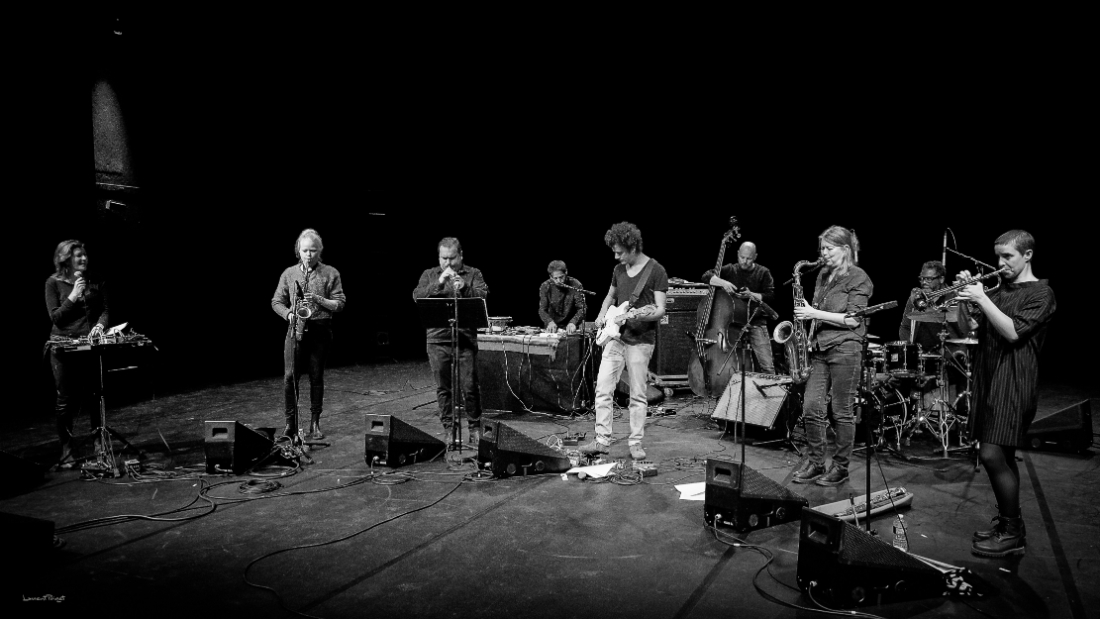 Organised by Berliner Festspiele, Jazzfest Berlin 2019 will open on October 31 with a transatlantic collaboration, namely the third-ever performance of Anthony Braxton’s “Sonic Genome.” It sees the composer recur to his integrating system of “Ghost Trance Music”, which allows 60 musicians to draw from up to 450 of his compositions in a continuous, six-hour performance.

The main stage of the Haus der Berliner Festspiele will be transformed into a flexible performance area, where three trios led by Anja Lauvdal, Petter Eldh and Lukas König will perform for the first of two Late Night Labs, a new format on Friday night.

In addition, 14 renowned improvisation artists from Europe, the USA and Brazil, including Mette Rasmussen, Julien Despres and Susana Santos Silva, will present an interdisciplinary performance on Saturday, where they are free in their use of time and space. 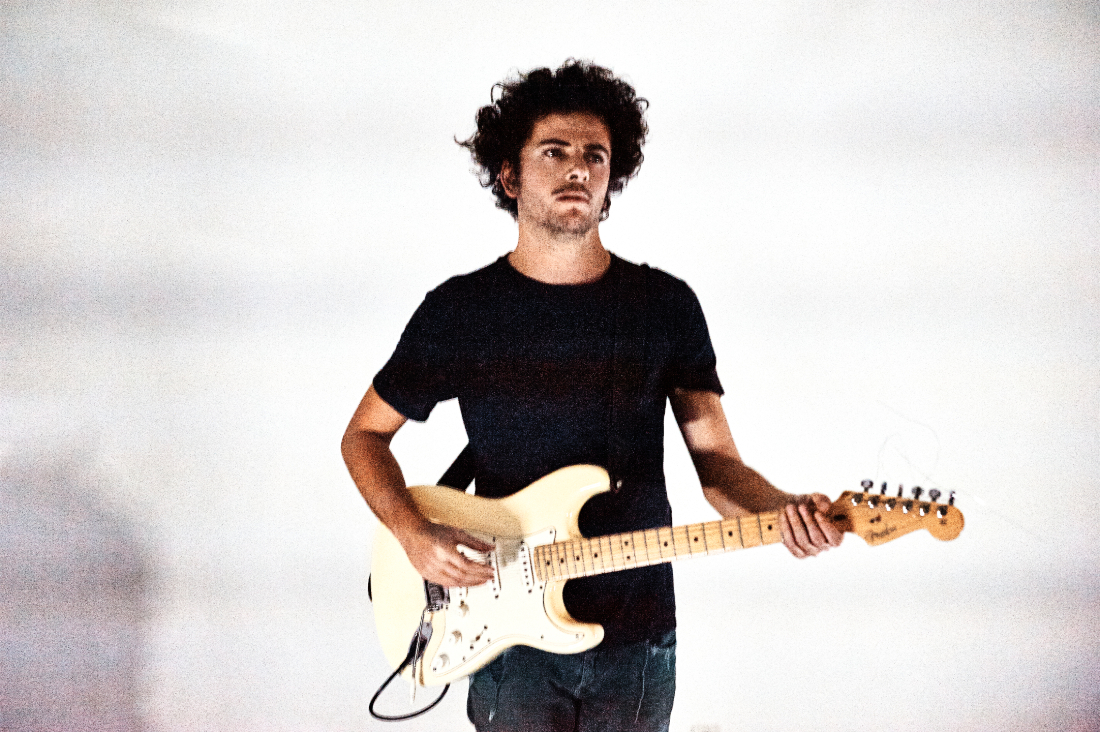 Are you interested in catching one of the 200 performances taking place during Jazzfest Berlin? Be sure you head over to the official website to check out the full programme and purchase your tickets in time!