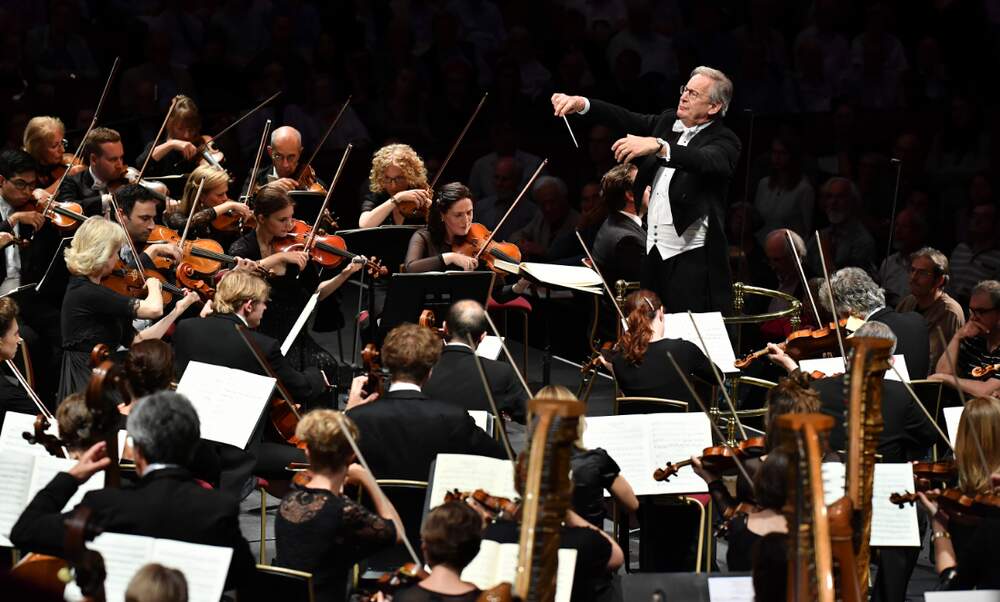 Various locations such as the Berlin Philharmonie and Konzerthaus
Berlin
Tickets from 13,20 euros

The concert season in Berlin is set to kick off with Musikfest Berlin this summer! Hosted by Berliner Festspiele together with the Foundation Berliner Philharmoniker, Musikfest Berlin spans 21 days, with 65 musical performances from 25 national and international composers, featuring 22 instrumental and vocal ensembles and more than 50 soloists. 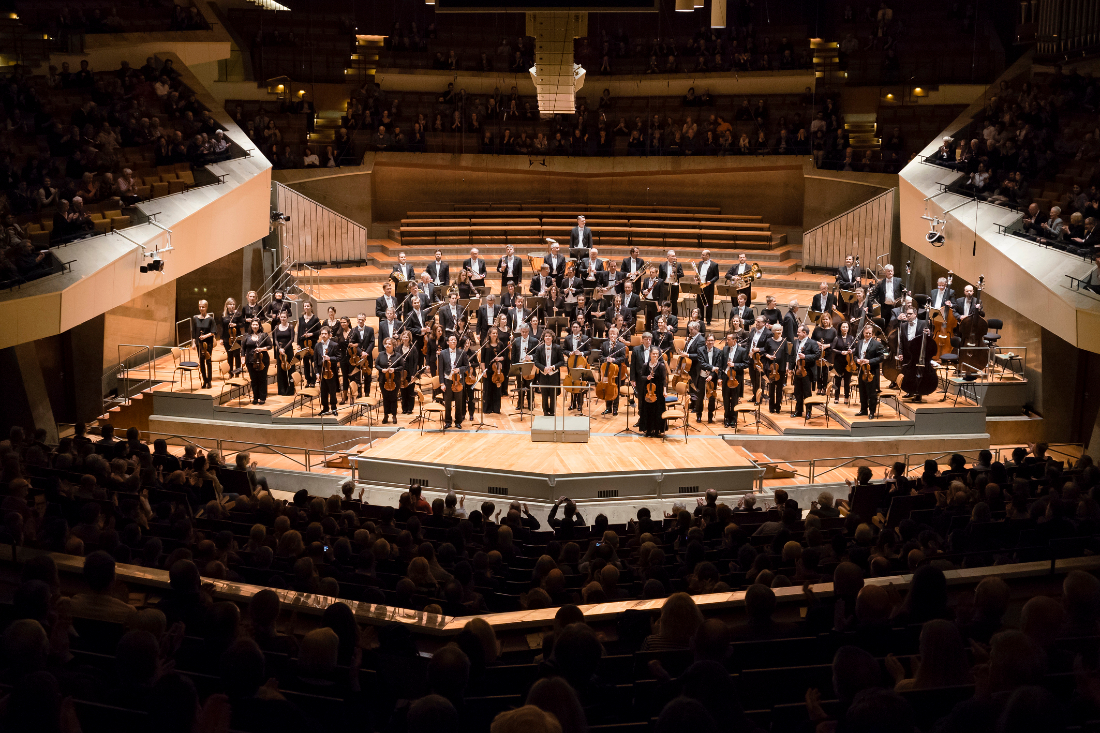 What is Musikfest Berlin?

Musikfest Berlin acts as a platform for the innovative and creative work conducted by large-scale orchestras and ensembles in classical and modern music. Presenting a broad festival programme with a new thematic focus each year, Musikfest Berlin celebrates all different forms of orchestral music.

The three-week festival also focuses on seldom heard or unusual works from the past or present, welcoming grand orchestras and ensembles on the international music scene. Attracting thousands of classical and modern music fans, as well as hundreds of musicians from around the world each season, Musikfest Berlin brings new and old sounds to Berlin’s Philharmonie and Konzerthaus. 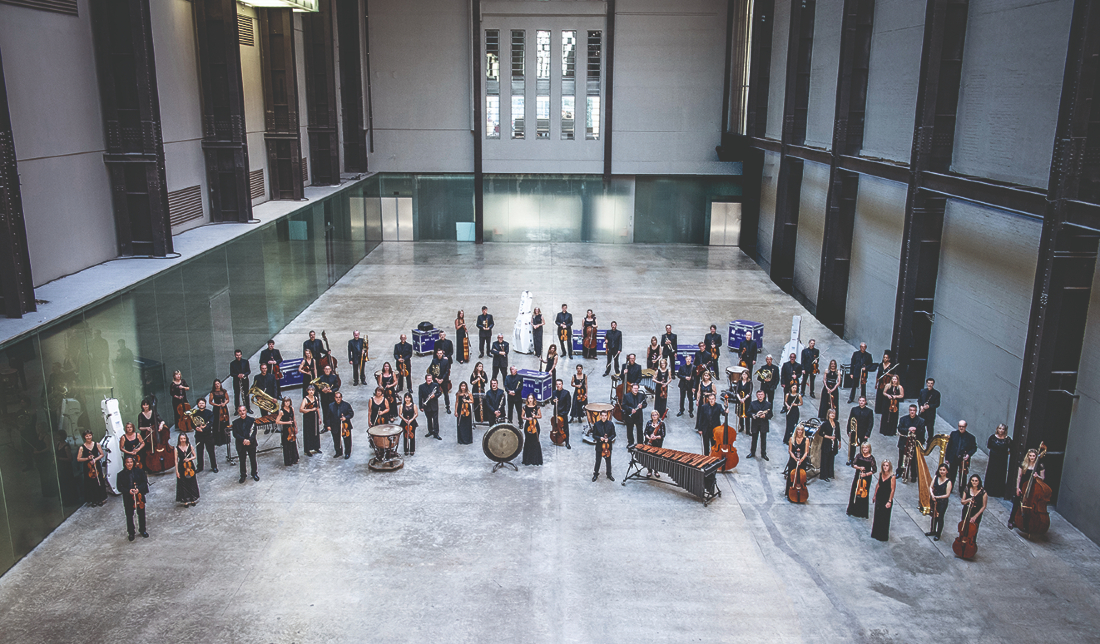 The 2019-2020 season will be opened by Sir John Eliot Gardiner on August 31, together with Orchestre Révolutionnaire et Romantique (which he founded 30 years ago) and the Monteverdi Choir, who will present a new, semi-stage performance of Hector Berliozʼs opéra comique on Benvenuto Cellini, the acclaimed Renaissance goldsmith and sculptor, to mark the 150 year anniversary of the late French composer’s death.

The Orchestre Les Siècles, based in Paris, will also make a guest appearance at Musikfest Berlin for the first time, together with founder François-Xavier Roth. They will also be taking on Hector Berlioz’s music and placing it in a European historical context which spans from Jean-Philippe Rameau to Helmut Lachenmann.

Next to the semi-staged and concert versions of operas on the festival programme, Musikfest Berlin will also present a guest performance of the traditional ensemble from the Umewaka Kennokai Foundation, together with the Japan Foundation and the Japanese-German Center Berlin. 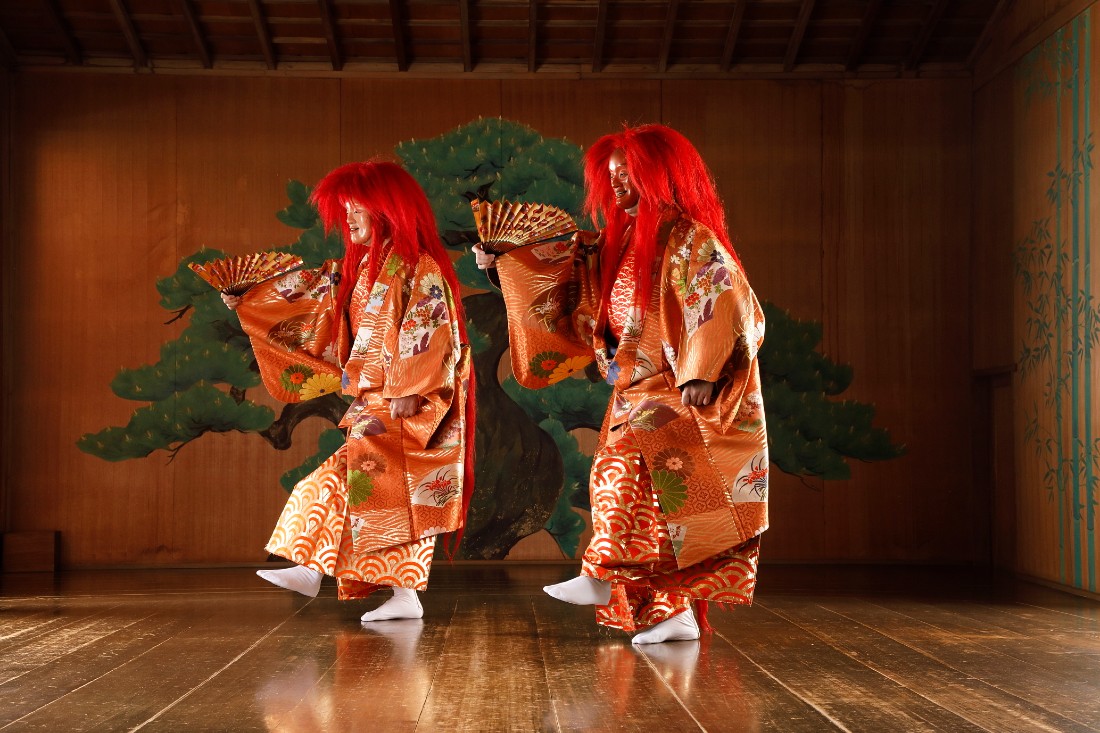 Get your tickets to Musikfest Berlin!

Ready to experience some of the most creative and innovative orchestras this season? Then be sure to visit the official Musikfest Berlin website for more details, including the full programme, and to get your tickets now.