They say a picture tells a thousand words. But what about 1.000 pictures?

To mark the 100th anniversary of the founding of Greater Berlin, the Berlin Bezirkmuseen and the Stadtmuseum Berlin are teaming up to present a new visual history of the city, told through 1.000 photographs.

Explore 100 years of Berlin’s history in the 1000x Berlin portal!

Through a series of annotated photo series, the online portal 1000x Berlin tells a visual history of Berlin and its districts over the past hundred years, tracking how they have evolved from the roaring twenties of the Weimar Republic right through to the present day.

Taking an everyday and social history perspective, the photographs illustrate the development of the city, reflecting the diversity of Berlin from its edges to its centre, and tell the story of Berlin’s eventful history from multiple different angles. 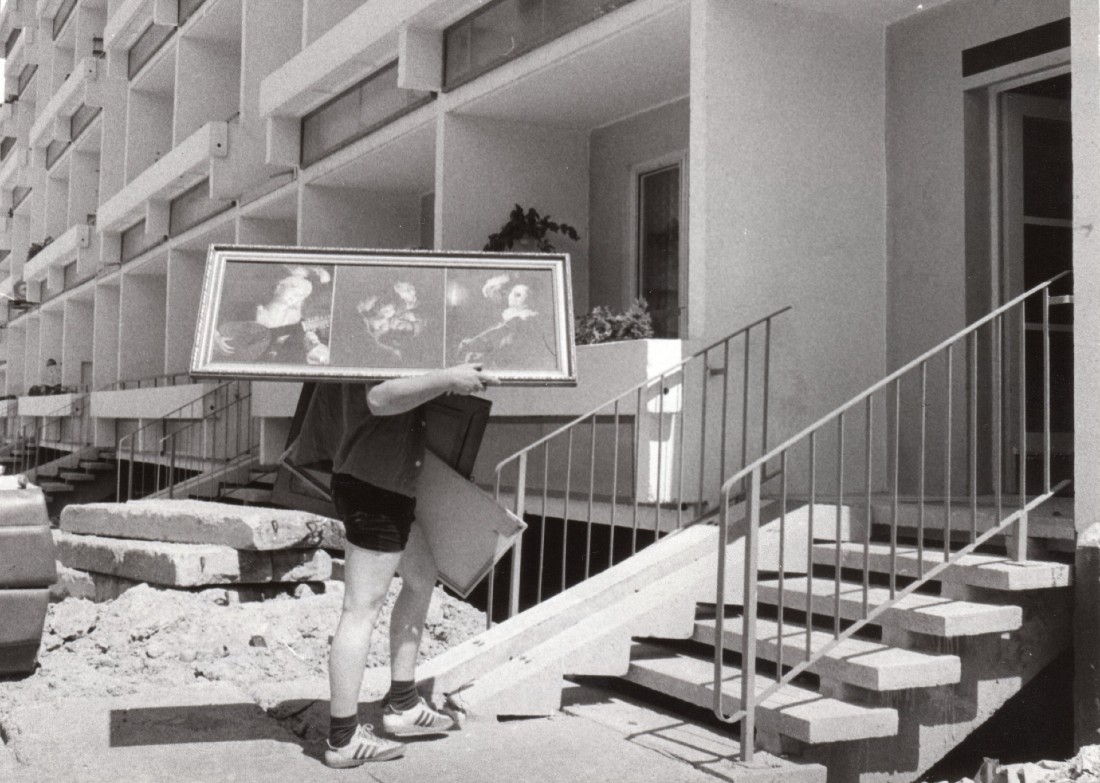 The 1.000 photographs, taken from the collections of Berlin’s district museums, the Stadtmuseum Berlin (City of Berlin Museum) and the Landesarchiv Berlin, show a metropolis which emerged overnight through a parliamentary resolution that merged together towns, rural communities and manor districts.

Photos and illustrated biographies tell the story of a city

Through 150 thematic photo series – covering themes such as “Berlin is moving”, “Berlin lives” and “Berlin is fun” – 1000x Berlin explores how the city has changed over the past 100 years. The photographs reflect Berlin's many faces, from its periphery to its core, from its neighbourhoods to its city centre.

The online portal also uses 50 illustrated biographies of Berliners to illustrate the social, cultural and political upheavals experienced by inhabitants of the East and West over the years, giving a unique perspective on the lives of internationally-known figures like the artist Hannah Höch, the sculptor Käthe Kollwitz and the doctor, writer and philosopher Wladimir Lindenberg, as well as those of “everyday” Berliners as well. 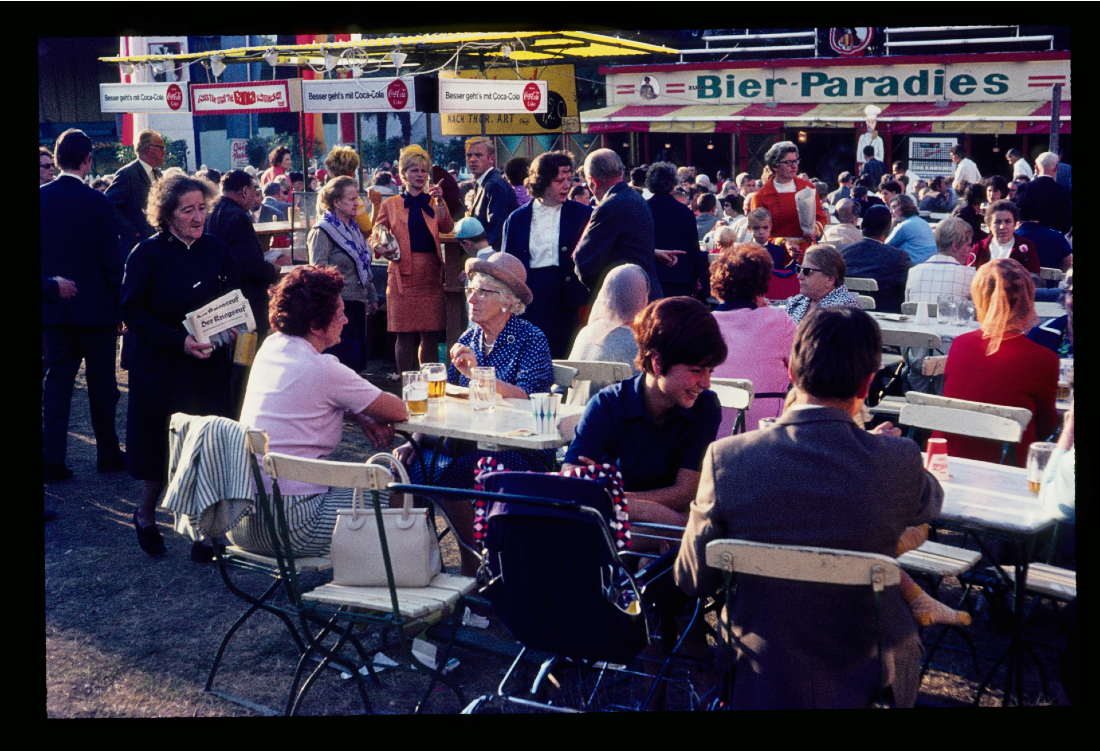 Submit your own memories of Berlin

1000x Berlin is also designed to be interactive. Visitors to the portal are invited to tell their own stories and make their personal Berlin visible by uploading their old photographs. Do you have pictures of Berlin city life stored at home? Do certain places or events have a special significance for you? Swimming at the lake? A wedding in the countryside or the opening of a shop?

1000x Berlin is looking for photographs that tell the everyday history of the metropolis from a private perspective. You are invited to submit your photographs and explain what they mean to you. In this way, your private memories become part of the cultural history of the city. 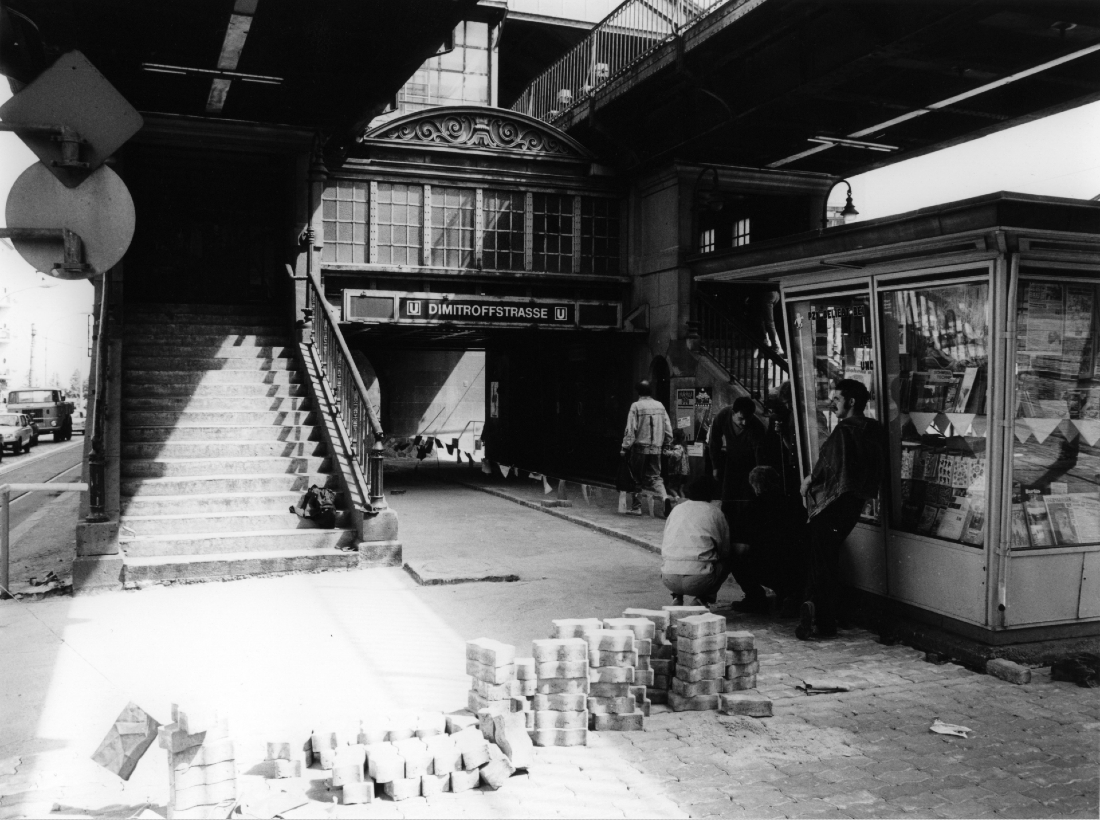 Contribute your own memories to 100 years of Berlin’s history