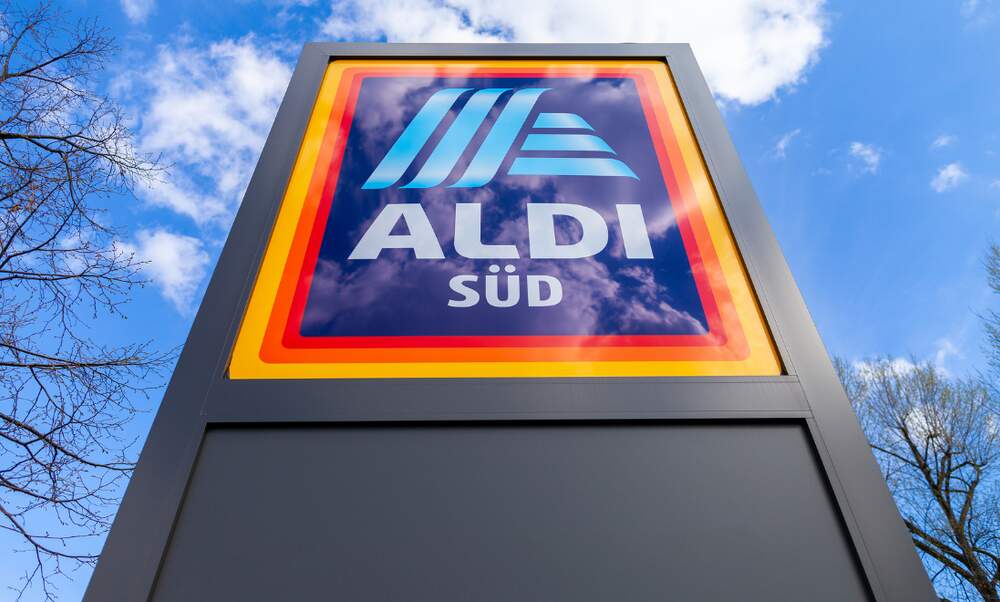 Aldi, which was founded by brothers Karl and Theo Albrecht in the German city of Essen, has been in operation since 1946 and now operates over 10.000 stores in 20 different countries. In 1962, the brothers parted ways (reportedly over a dispute about selling cigarettes), and Aldi split into two separate brands - Aldi Nord and Aldi Süd - and divided up the European market between them.

This latest expansion marks a significant step as it is the first time an Aldi store has opened in an Asian country. While both brands have multiple stores in Europe and the USA, neither has made the jump over to the Far East - until now. Two pilot stores will open in China this week, a spokesperson for the company announced one of them in Shanghai.

From bulk discounter to premium brand

While the name, logo and product range of the company will remain the same, the Aldi Süd stores in China will take quite a different approach when it comes to marketing: as they will have to rely on food products imported from the west, the store will be aimed at rather more affluent clientele. Aldi China looks to be a premium brand, therefore, rather than a bulk discounter.

The opening of the first store in Shanghai is scheduled for June 7, with a selection of the usual Aldi product range available to the first Chinese customers. The plan is then to open an additional 50 to 100 branches over the next few years, in order to eventually centralise some operations in China.