The fascinating history of the Beatles in Hamburg

The fascinating history of the Beatles in Hamburg

No history of the Beatles’ meteoric rise to fame would be complete without mentioning their episode in Hamburg. In the rags-to-riches story of the Beatles, their stint in the West German port represents the obligatory montage scene in which our heroes finally put in the work, pay their dues, and come out ready to take on the world.

Hamburg in the early 60s was a grungy, even dangerous city, not exactly the first place you would think to send a bunch of teenage boys (in fact the youngest, George Harrison, was briefly deported for being underage).

The parents of both John Lennon and Paul McCartney had to be convinced to let their sons go; in McCartney’s case by a personal visit from booking agent Allan Williams, who accompanied the Beatles to Hamburg, and in Lennon’s case by their son exaggerating the amount of money they would make.

It started out as a very DIY affair. After sweet-talking their way into the country without a work visa by claiming they were students, the Beatles did not exactly have the best work contract in existence. They worked seven days a week for a salary of 2,50 pounds each per day, with shows starting at 8.30 pm and ending at 2 am. 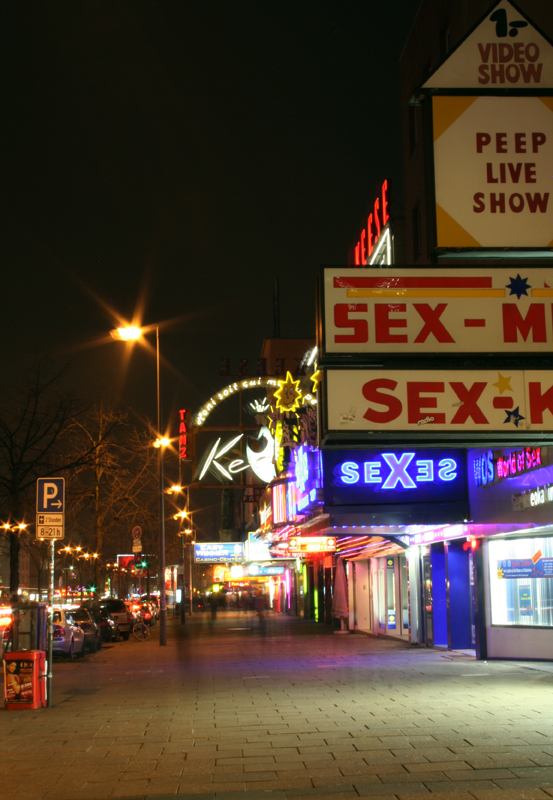 The four Beatles shared one cold, concrete room with bunk beds next to the lavatories in the backstage of a cinema, probably not the kind of glamorous accommodation they envisioned when leaving Liverpool.

On the up and up

Slowly, over the course of the more than 1.100 hours of performances the Beatles gave in Hamburg, their situation began to improve. Eventually they finally graduated from the Indra and the Kaiserkeller, the first clubs they played in Hamburg, to the Star-Club – a 2.000-capacity theatre with an excellent sound system – that provided each musician with a single room in a hotel.

During this time the group had undergone a remarkable transformation. They had new bowl-shaped hair cuts, a new drummer named Ringo Starr, and were starting to perform songs that to this day we still recognise as classic Beatles material: pieces like “I Saw Her Standing There” and “Twist and Shout.”

The sky’s the limit

Of course the biggest improvement was musical: all members of the Beatles have later attested in interviews that it was in Hamburg that they finally got the performing experience and developed the technical and musical skills that would rocket them to fame a few years later. 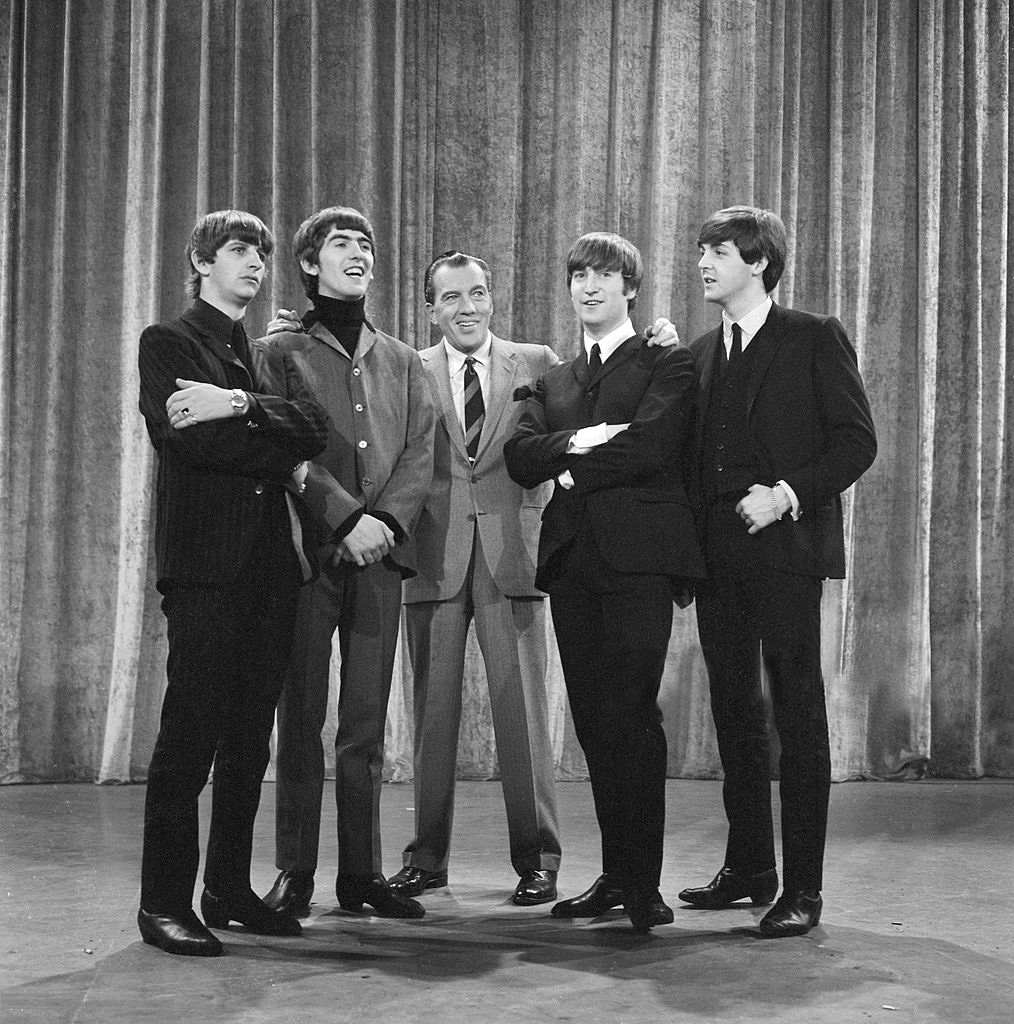 George Harrison later recounted, “Hamburg was really like our apprenticeship, learning how to play in front of people.” Stuart Sutcliffe, who originally played bass, wrote a letter to his mother saying that “we have improved a thousand-fold since our arrival.” Less than two weeks after their last show in Hamburg, the Beatles had their first number one hit in Britain with “Please Please Me.”

The legacy of the Beatles in Hamburg

The roughly two years during which the Beatles made five extended trips to Hamburg ended up not only having a transformative effect on the band, but also yielded some surprising outcomes. One curious legacy of their time in Germany is the two songs to which that the Beatles later recorded lyrics in German: “Komm, gib mir deine Hand” (I Wanna Hold Your Hand) and “Sie liebt dich” (She Loves You).

Of course, Hamburg hasn’t forgotten the Beatles either: in 2008 a steel statue commemorating the band was erected at Beatles-Platz, serving as a fitting memorial to the most influential band of the century from the city that truly launched their careers.

Matt is a jazz bassist, classical enthusiast, composer, and writer from Hartford, Connecticut. After several years bouncing around between Amsterdam, Copenhagen, and Berlin he finally settled in the German capital...