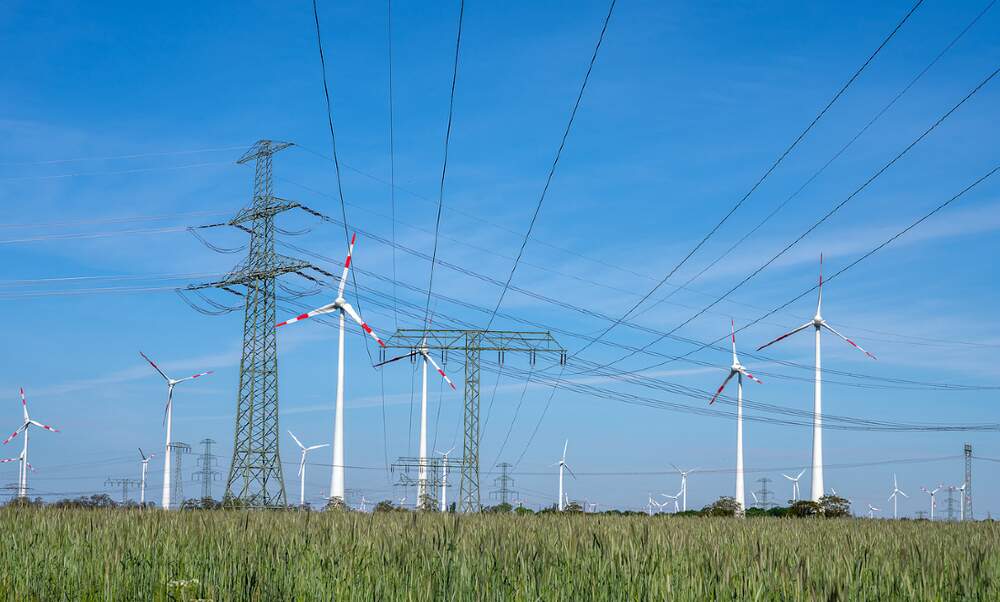 These countries do the most for the climate

These countries do the most for the climate

Germany has climbed four places to 19th position on the annual Climate Change Performance Index (CCPI), but still trails behind other European nations.

The CCPI index, which has been published every year since 2005, collects data from the 57 countries that produce the highest emissions plus the European Union, and compares them. These countries, when grouped together, are responsible for 90 percent of global emissions.

The index focuses on how well countries are preparing for climate change, taking into account greenhouse gas emissions, energy use, climate policy and the amount of renewable energy used by each country.

Germany still has some way to go

Germany climbed four places to come in 19th position in the 2020 rankings, but its overall rating is still rather average. In order to do better in the future, according to the CCPI, Germany needs to improve its renewable energy options, and cut down its emissions, especially those resulting from transport.

The country also needs to reduce its high energy consumption and greenhouse gas production per inhabitant. Only then will the federal republic be able to bring itself in line with the EU as a whole, and compete with other European nations.

Sweden has remained in top position for the fourth year running, with the UK following just behind it. These two countries did well across the board, and both excel at using renewables.

Despite this, however, the top three spots on the ranking have not been awarded to any nation, which the CCPI says is to demonstrate the lack of attention paid to climate change by the 58 territories in question.

Though Sweden and the UK have been relatively successful in gaining their top spots, they were not alone - many states have made good progress towards becoming more prepared for climate change. Here are the top 10 countries on the 2020 CCPI:

But there are also many states that have not progressed towards international climate goals - including the United States in a staggering 61st and last place. Here are the 10 worst countries for climate performance in 2020:

For more information on this year's ranking, and how each of the countries scored on different aspects of climate change performance, see the official CCPI report for 2020.