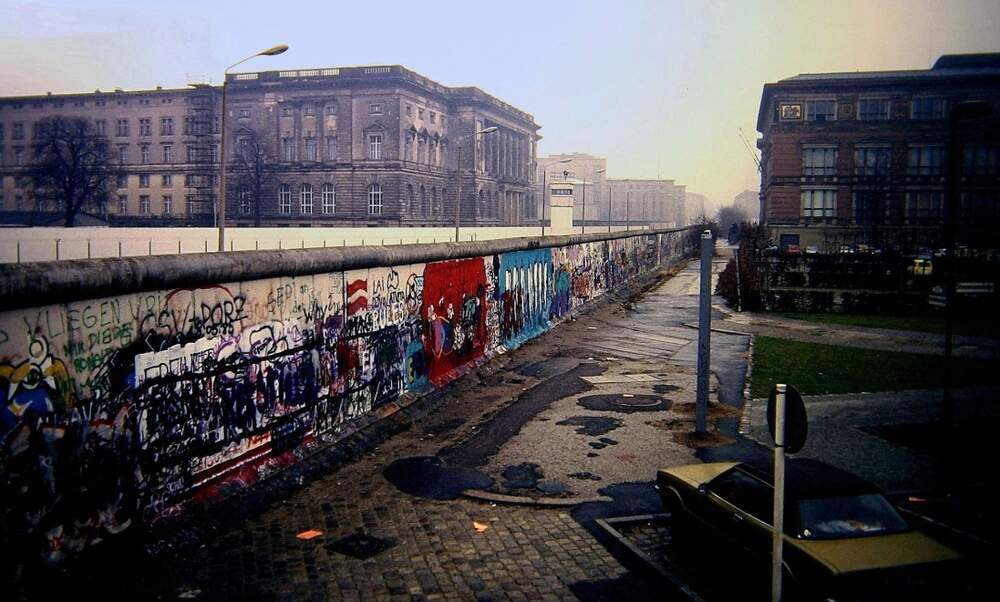 [Video] The rise and fall of the Berlin wall

[Video] The rise and fall of the Berlin wall

“Forget not the tyranny of this wall … nor the love of freedom that made it fall.” Tomorrow marks the 58th anniversary of the erection of the Berlin Wall, which began during the night of August 13, 1961, as construction workers began to tear up streets and erect barriers through the centre of Berlin.

Over the next ten years, the wall became a formidable structure, ideologically separating Germany - and the world - just as surely as the 3,6-metre high concrete barrier, notorious “death strip” and watchtowers physically divided neighbourhoods, families and friends.

It may be one of history’s most infamous dividing lines, but how much do you actually know about the Berlin Wall’s rise and fall? This neat animated video from TED-Ed and Konrad H. Jarausch gives a run-down of everything you need to know - check it out!

Did you know all of that about the Berlin Wall? Did anything surprise you? And how are you going to commemorate the anniversary of its erection? Let us know in the comments below!