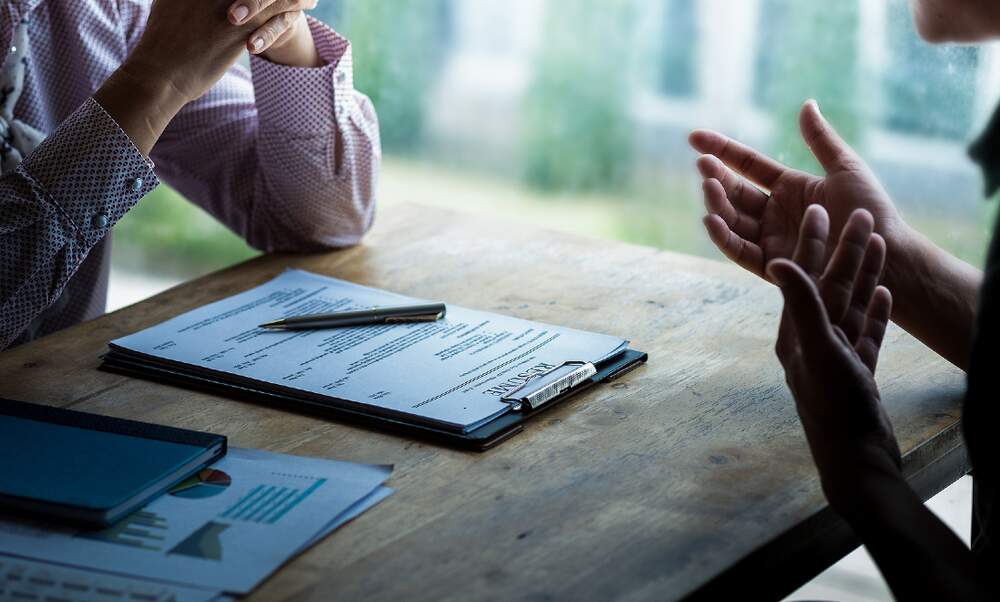 An architecture firm in Berlin sparked a major controversy this week after it emerged that one of its hiring managers had responded “No Arabs please” to an Egyptian man who had applied for a job.

“Worst rejection letter you may ever have”

The Berlin-based firm in question, GKK+ Architekten, presents itself as an international company on its website. It even includes a list of all of the countries represented by its employees since its founding in 2000, along with their respective flags.

In a statement to DW, GKK+ Architekten said that the incident was down to a “misunderstanding”, claiming that the message had been “cut short” and “taken out of context”, although they failed to describe a context in which the email's wording would have been appropriate.

Apparently, Gabr’s application was mistakenly assigned to a position in China, rather than the internship he had applied for. Since Chinese language skills were required for the position, as well as experience managing projects, his application was “sent back to the secretary with a shortened comment.” Instead of being sent internally, however, it arrived in the applicant’s inbox.

GKK+ Architekten have since apologised to Gabr about the email and invited him to an interview, which he is said to have accepted.

Racism in the German workplace

In its latest annual report, the Federal Anti-Discrimination Agency found that levels of racist discrimination experienced by those working in Germany are well above the EU average. They found that people with “foreign-sounding names” were 24 percent less likely to be invited to an interview than those with German names.