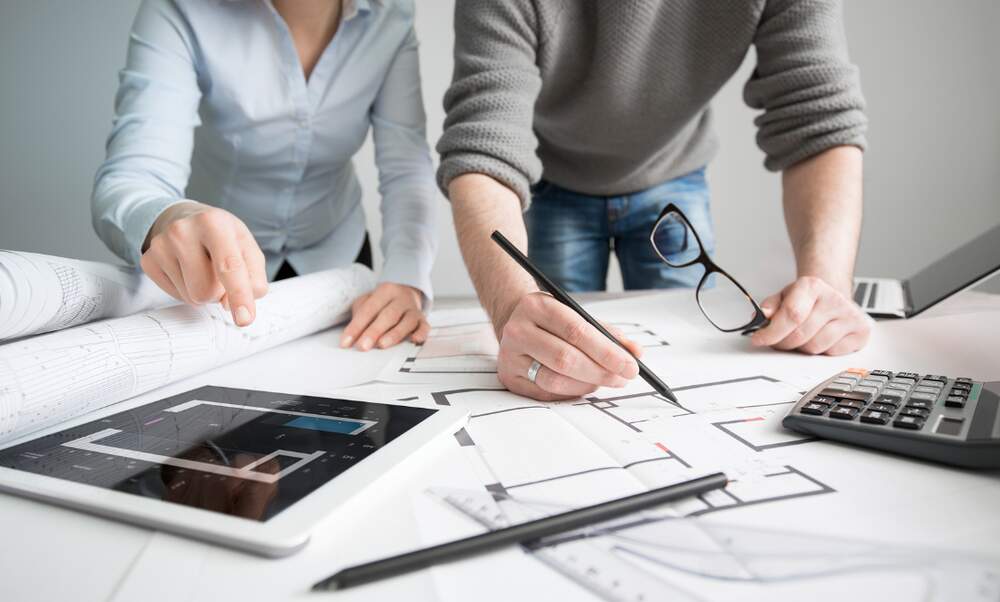 The skilled worker shortage in Berlin has risen 17 percent over the past year, according to a new study. Companies and international businesses in Germany’s capital are now increasingly reliant on foreign workers to plug the deficit.

The study, carried out by the workforce monitor for the Chamber of Industry and Commerce (IHK), shows that the skilled worker deficit in Berlin has grown to 141.000. In 2018, the number of unfilled vacancies was 121.000. Particularly affected are the service and administration industries, schools and universities.

The study also predicts that the supply of skilled workers to the capital will fall dramatically over the coming decades, so that by 2030 the German labour market will have around 303.000 fewer workers. The situation is expected to intensify, especially from 2025 onwards, when the so-called “baby boomers” reach retirement age.

According to the study, the number of companies expressing concern about the employee deficit has risen significantly over the past few years. The IHK’s president in Berlin, Beatrice Kramm, warned that the shortage of skilled workers represents the greatest economic risk for Berlin’s companies. “We will have to prepare for difficult times,” she cautioned.

While companies need to take preemptive action by investing in training and development, Kramm also called for political action: as well as making it easier for skilled foreign workers to qualify for residency in Germany, more daycare facilities with flexible opening hours would allow employees to better reconcile their work with family life.