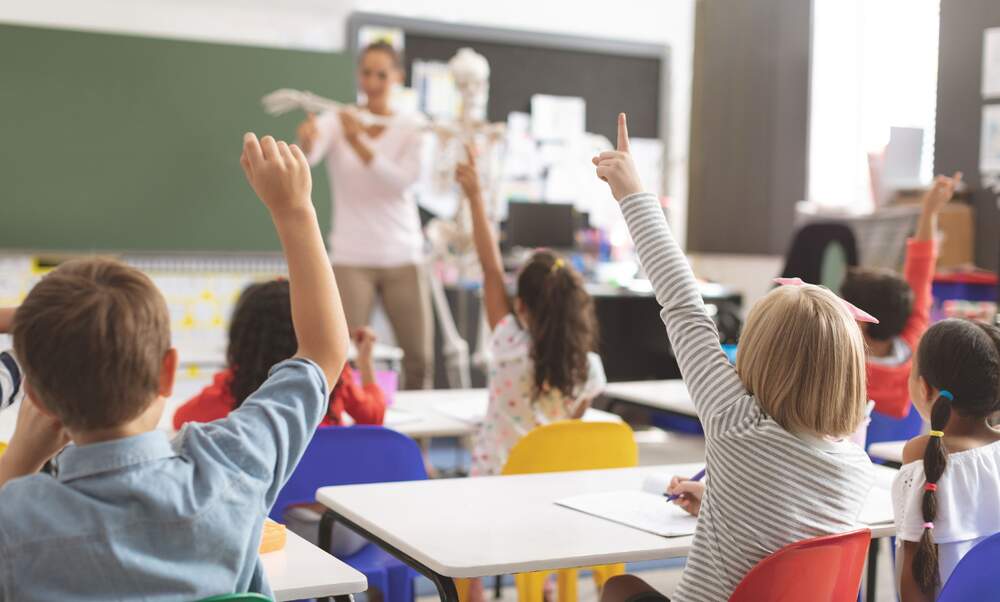 Germany’s critical shortage of teachers is only going to worsen over the coming years, the Bertelsmann Foundation has warned. A new study has predicted that by 2025 primary schools in Germany will be short of 26.300 teachers - meaning the situation is much more drastic than previously thought.

Last year, the Standing Conference of the Ministers of Education (KMK) predicted that around 15.300 primary school teachers would be lacking by 2025. However, the new Bertelsmann study has put the figure significantly higher - at 26.300, an increase of around 40 percent.

The main reason for this discrepancy is that in their projections the KMK dramatically underestimated the number of primary school children for the year 2025. The Bertelsmann Foundation referred to the population forecast published by the Federal Statistical Office (Destatis) last June, which predicted that there will be somewhere between 3.254 to 3.323 million children aged 6-10 years in Germany by 2025 - 168.000 more primary-school-age children than were accounted for in the KMK calculations.

Study a “wake-up call” for Germany

The Bertelsmann Foundation had already published a study with similar figures back in January 2018, based on an older population forecast. Even if the scale of that study was largely confirmed by the new calculations, the Foundation was “surprised by the dynamics,” according to co-author Dirk Zorn. The study should be a “wake-up call”, as the children who will attend primary school in 2025 have already been born.

According to Bertelsmann Foundation board member Jörg Dräger, overcoming Germany’s critical teacher shortage will be a “Herculean task”. To fully train a teacher in Germany requires five to seven years, so even if more people were encouraged to join the profession, it would be a long time before this has any noticeable impact on Germany’s schools.

The foundation therefore advocates quick solutions to the problem, such as hiring so-called “lateral entrants” (Quereinsteiger - those who have not completed mandatory teacher training but have other qualifications) or encouraging would-be retirees to teach for longer.