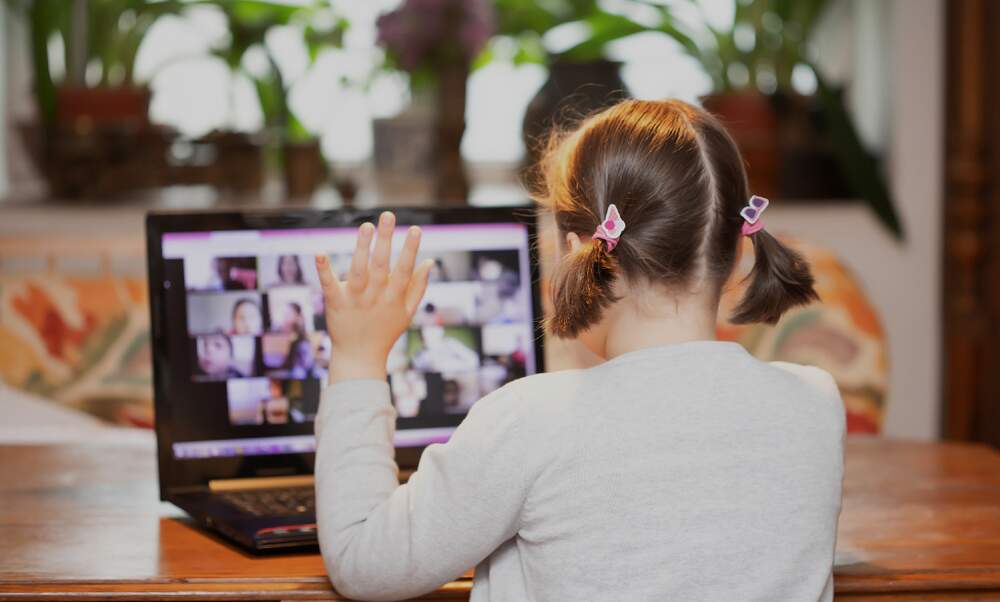 German school system lagging behind on digitisation and equality

German school system lagging behind on digitisation and equality

When it comes to international comparison, the German school system always scores poorly on two fronts: equal opportunities and digitisation. And a new evaluation of a PISA study from 2018 has confirmed this assessment - but also given an idea of what politicians need to do in order to make their education systems better and fairer.

Published every three years, the Program for International Student Assessment (PISA) study is the largest international comparison of education levels across industrialised and industrialising countries.

Although the next study is not due until 2022, the Organisation for Economic Cooperation and Development (OECD) has recently reevaluated the data from 2018, in light of the “inadequacies and inequality in education systems around the world” exposed by the coronavirus crisis.

According to the new study, school success in Germany continues to depend heavily on a student’s socio-economic background. For instance, researchers found that the probability that a pupil from a socially disadvantaged family will repeat a school year is one and a half times greater than for a child from a privileged family, even if they have the same reading comprehension level.

At the same time, 15-year-olds in Germany who are socially better off have 66 minutes more per week in foreign language lessons than disadvantaged students - one of the biggest discrepancies found in the study. The researchers suggest that these differences are exacerbated in school systems designed to separate children from an early age - such as the streaming system used in Germany.

The coronavirus crisis in the early spring forced the closure of schools in countries across the world, and a speedy switchover to digital teaching. Based on the data from the PISA study, many countries were much better prepared for this than Germany.

Back in 2018, PISA found that only 33 percent of students in Germany had access to an online learning platform, compared to the OECD average of 53 percent. In countries like Singapore and Denmark, the figure was as high as 90 percent. The number of computers available to students in Germany is also way below the OECD average (0,61 per pupil compared to 0,85 across the OECD).

On average, the study found that, across all OECD countries, 65 percent of 15-year-olds attend a school where teachers have the necessary technical and pedagogical skills to use digital devices in class. In Austria, the figure was as high as 83 percent, while in Germany it dipped to just 57 percent.

But the main takeaway of the report is that issues and inequalities like these cannot be solved by simply throwing money at the problem. Spending on primary and secondary education in Germany is actually comparatively high. Instead, according to Andreas Schleicher, OECD’s Education Director, “It is not the country’s spending on the education system that makes the biggest difference, but the question of what the money is spent on.”

The report’s authors recommend investing in daycare centres and preschools, since they argue that the basis for success is established early on. On average, pupils with some kind of pre-school education perform better in PISA tests.