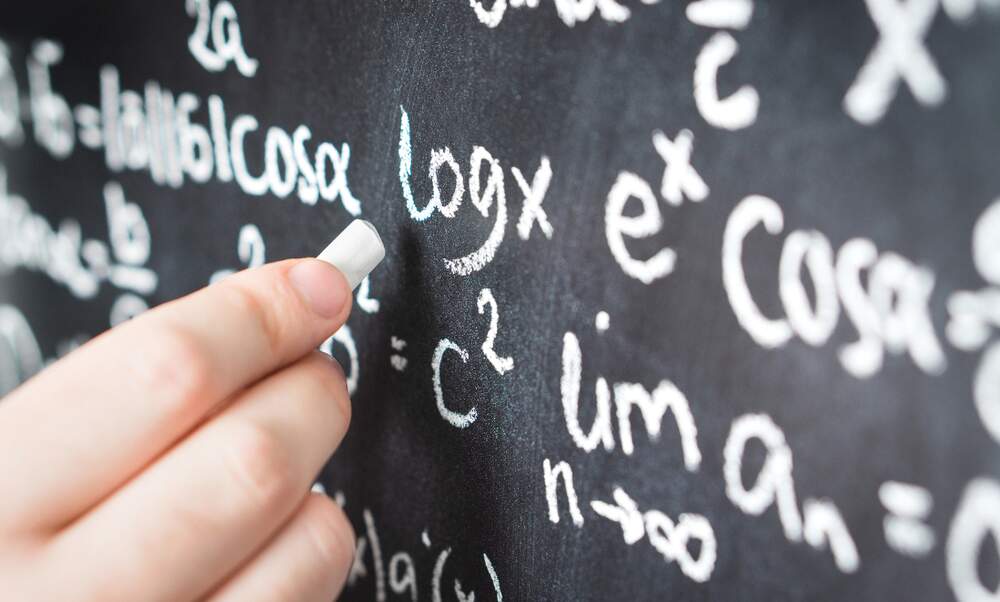 A shortage of properly-trained candidates means that more and more unqualified teachers are working at primary and secondary schools in Berlin.

Shortage of teachers in Berlin

According to recent figures from Berlin’s Senate Department for Education, Youth and Family, a lack of suitable candidates means that there are currently around 550 full-time teaching vacancies in Berlin for the new school term starting in August. Because of this, schools are becoming increasingly reliant on so-called “teachers without full teaching qualifications” (Lehrer ohne volle Lehrbefähigung - LovL).

This kind of teaching personnel has not specifically studied the Berlin curriculum. Generally, they are people who dropped out of their teacher training course at university or did not complete the mandatory two years of teaching practice (known as the “Refendariat”) required to become a fully-qualified teacher in Germany. Some even lack the Abitur high school leaving certificate.

Increasing reliance on teachers without qualifications

According to the Senate Department for Education, by the middle of the school year in February 2019, around 730 full-time positions in Berlin had been filled with 965 teachers. Of those, around 425 were fully-qualified teachers; 168 were lateral entrants who still had to complete their Refendariat in parallel with their teaching duties, and 145 were LovLs. Over the coming school year, an additional 2.200 full-time teachers must be hired in Berlin.

The figures show that there are still around 400 lateral entrants who are waiting to be placed in schools in Berlin. However, they are often passed over by the schools in favour of LovLs, despite their superior qualifications, due to the fact that LovLs can work full-time hours. While lateral entrants, who have to complete additional training on the side, are limited to working 18 hours a week, the average teaching position in Berlin requires 28 hours of work per week.