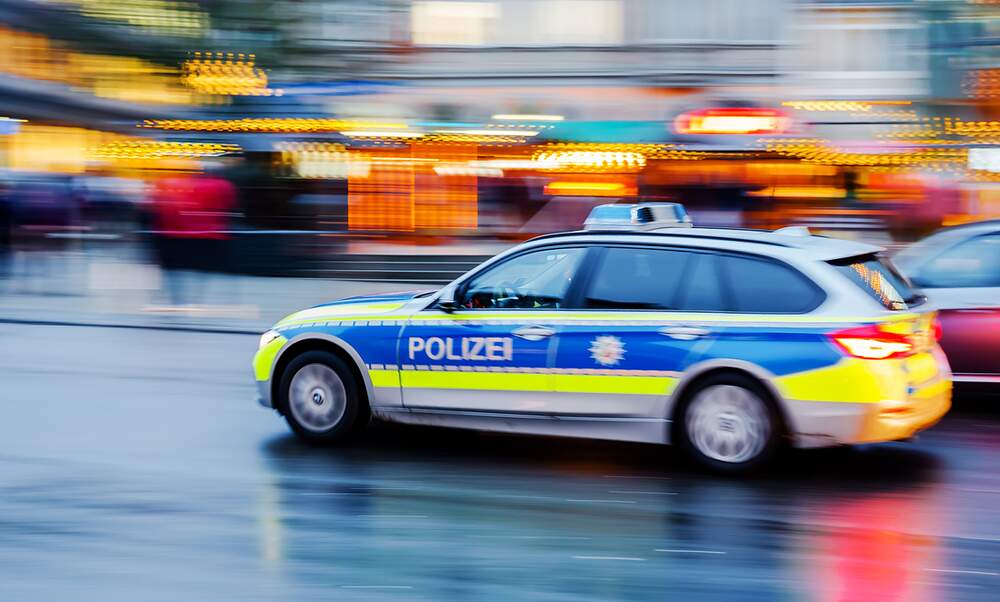 There are two main emergency numbers in Germany:

Calls to both numbers are free of charge and can be made from a landline, pay phone or a mobile phone, even if your phone is locked. In Germany, calls are answered on average after nine seconds. The operators can usually be expected to speak English as well as German.

Using 112 in other countries