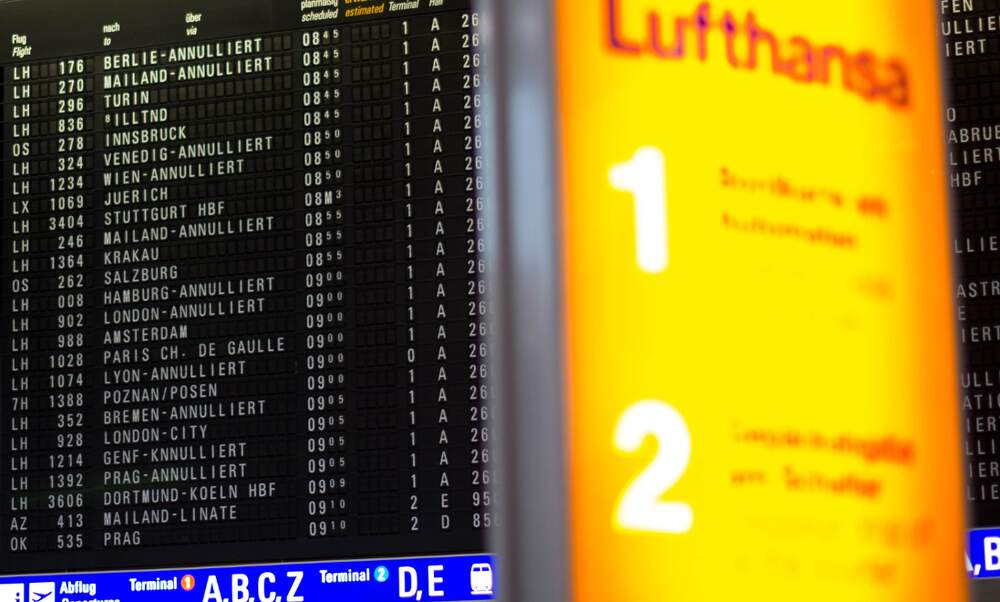 Lufthansa’s attempt to contest the legality of a planned 48-hour nationwide cabin crew strike was dealt a blow yesterday when the court ruled against the airline group.

In a decision reached on Tuesday, the court sided with Germany’s UFO union, who this week called for cabin crew at all airports in Germany to join a mass walkout planned for Thursday, November 7 and Friday, November 8, as part of an escalating dispute over salaries and working conditions.

The airline group had filed an urgent injunction to prevent the strike, but this was rejected. The court ruled that the industrial action could not be considered “unlawful”.

The 2-day strike, therefore, looks set to take place, with Lufthansa preemptively cancelling more than 1.300 flights scheduled to depart from Germany on Thursday and Friday. It is not yet clear whether Lufthansa’s subsidiary groups Eurowings and SunExpress will also be affected by the action.

Lufthansa has however announced that it still hopes to put a stop to it. Soon after the verdict was announced a company spokesperson told reporters that they were planning to lodge an appeal.