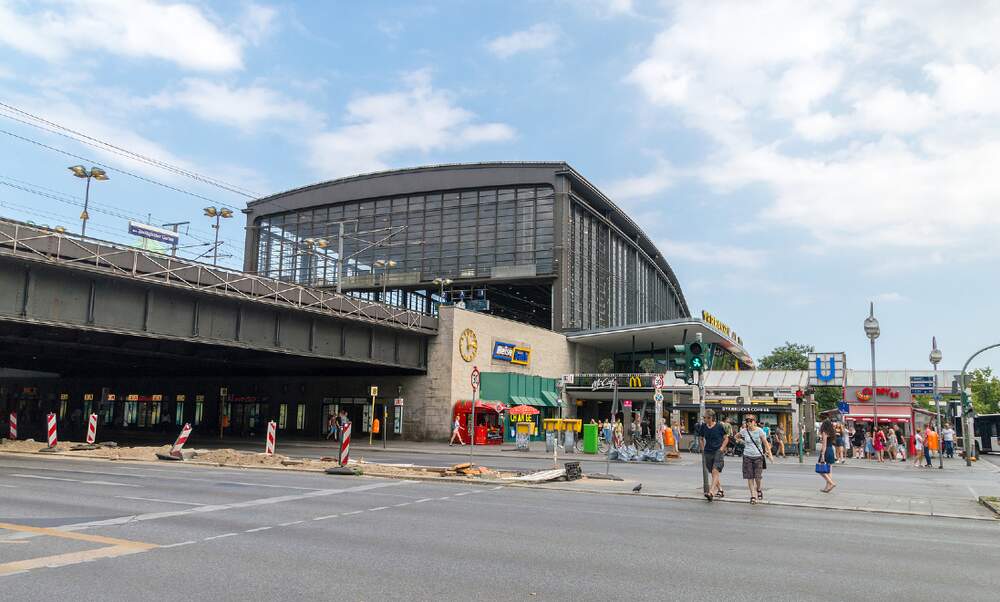 7 injured as car swerves into crowd outside Berlin station

7 injured as car swerves into crowd outside Berlin station

Seven people were left injured on Sunday morning, some of them seriously, after a car drove into a crowd of pedestrians outside the Bahnhof Zoo U-Bahn station in Berlin.

Police announced on Monday morning that they are investigating attempted manslaughter and dangerous interference in road traffic, after a 24-year-old suspect drove off the road and into a crowd of pedestrians shortly after 7 am on Sunday. The incident took place at Hardenbergplatz in Berlin, close to the Bahnhof Zoo U-Bahn.

According to the police, several people sustained serious injuries. One of them was still in a critical condition on Sunday afternoon. Two others were seriously injured, while three others were only slightly injured.

Police officers who were on site arrested the 24-year-old driver immediately. He was questioned later in the day, but no further details have been given. The police have only said there is no indication of a political or religious motive.

Later, they confirmed that the driver lost control of his vehicle - a Mercedes with an Estonian licence plate - when turning left, causing him to mount the kerb. According to eyewitnesses, he was speeding. The car only finally came to a stop when it hit a post box, which was torn from the ground by the force of the impact.

“Based on the speed, we have assumed that the driver accepted that people could be injured or even killed,” a spokesperson said on Sunday. He has been taken into custody and the investigation is ongoing.