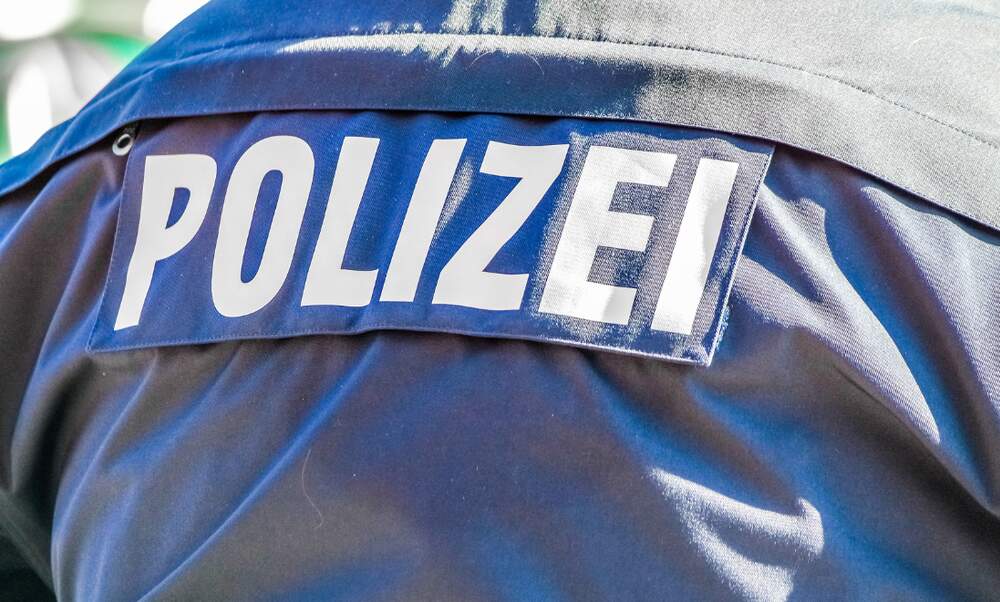 Three alleged supporters of the terror group Isis were arrested on Tuesday in Offenbach in Hesse. They stand accused of planning a deadly attack in the Rhine-Main region.

Investigators conducted raids and seizures on several apartments in Offenbach, western Germany, on Tuesday afternoon. Shortly thereafter, the public prosecutor’s office in Frankfurt am Main announced that three men aged 24, 22 and 21 years old had been arrested. They are alleged to have made preparations for a deadly attack involving firearms or explosives.

According to the public prosecutor, the men identified themselves as followers of the Isis terrorist militia: “They are accused of having made preparations to commit a religiously-motivated crime in the Rhine-Main area with explosives or firearms, to kill as many people, so-called non-believers, as possible.” They are also alleged to have made contact with other ISIS supporters.

Suspects sought explosives and weapons on the internet

A 24-year-old German man with Macedonian heritage is the primary suspect, according to the prosecutor's office. He apparently managed to procure “basic components for the production of explosives” and used the internet to try to buy weapons. Two men with Turkish citizenship, aged 21 and 22, are also under suspicion.

According to the police, the raid involved some 170 officials, including special forces. They were able to seize numerous pieces of evidence, including written documents and data storage devices. These are currently being examined by officers. Other explosives-related substances and equipment were also discovered.