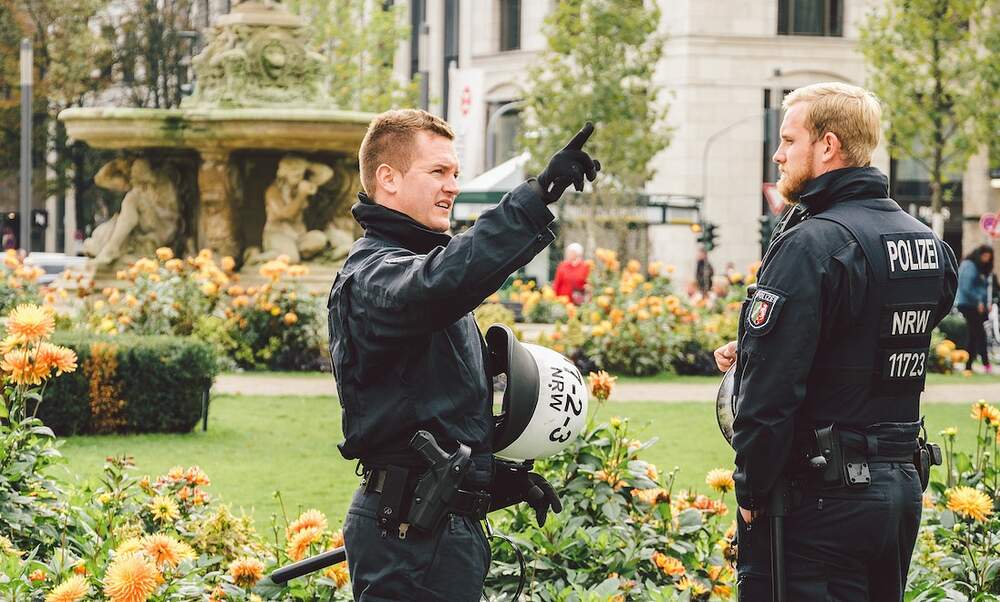 German police announced they have been raiding apartments and offices across the country on Friday morning, in search for possible links to the gunman who carried out a deadly attack in central Vienna just four days ago.

Police in Germany raided apartment buildings and offices in Osnabrück, Kassel and Pinneberg on Friday morning in their search for possible links to the perpetrator of the terrorist attack on Vienna’s historic city centre. The sites belonged to four different people; however, according to the Federal Crime Agency (BKA) they are not “believed to be involved in the attack.”

It was reported earlier this week that the attacker had been in contact with German Islamists while attempting to travel to Syria to join the Islamic State. The searches in Germany were carried out at the request of the Austrian police.

On November 2, 20-year-old Austrian-Macedonian Kujtim Fejzulai opened fire with a rifle in the historic city centre of Vienna, killing four people and injuring 23 others. Fejzulai was shot and killed by Austrian police at the scene.