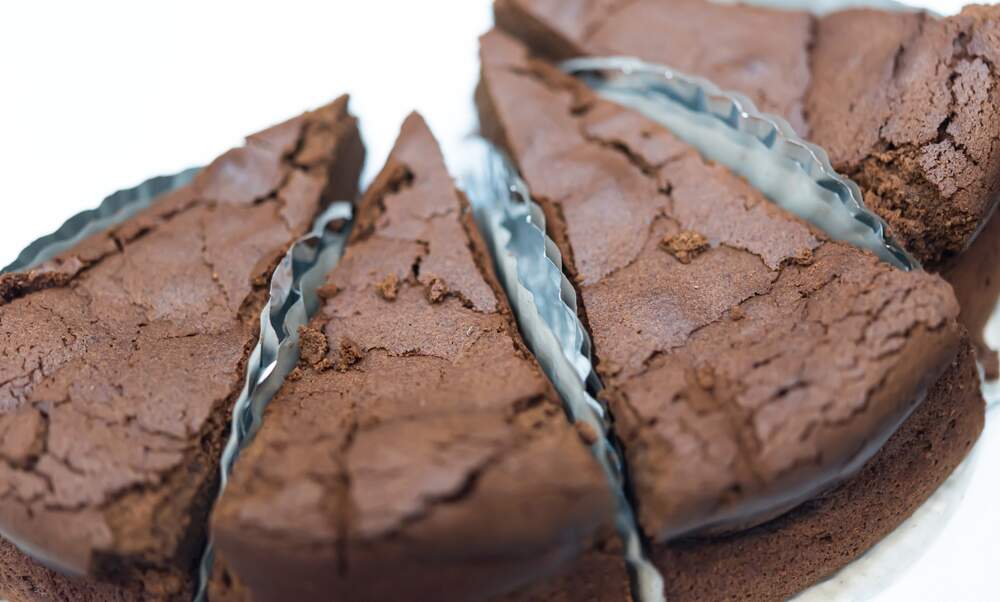 Not exactly the send-off the family had imagined: a funeral in northeastern Germany ended on an involuntary high after mourners were accidentally served a hash cake.

According to the police in Rostock, several people had to be taken to hospital after unknowingly eating a cake containing cannabis at a funeral party in Wiethagen. After the burial, the mourners had gathered at a nearby restaurant for coffee and cake, as is customary in Germany.

Shortly after the slices of cake were eaten, however, 13 guests - including the widow - suddenly began to feel dizzy and nauseous. Authorities say that one woman had to be taken to hospital in an ambulance, while the rest sought medical attention later that day. They then reported the incident to the police and decided to press charges.

Hash cake was made by employee’s daughter

Upon investigating, the police discovered that the restaurant employee responsible for cakes had asked her 18-year-old daughter to bake those for the funeral. A freezer mix-up then resulted in the wrong cake being brought to the party. The hash cake, the daughter insisted, was made for an entirely different occasion. She is currently under investigation by the police.

The incident actually took place back in August, but the police did not make it public until now out of respect for the mourners.