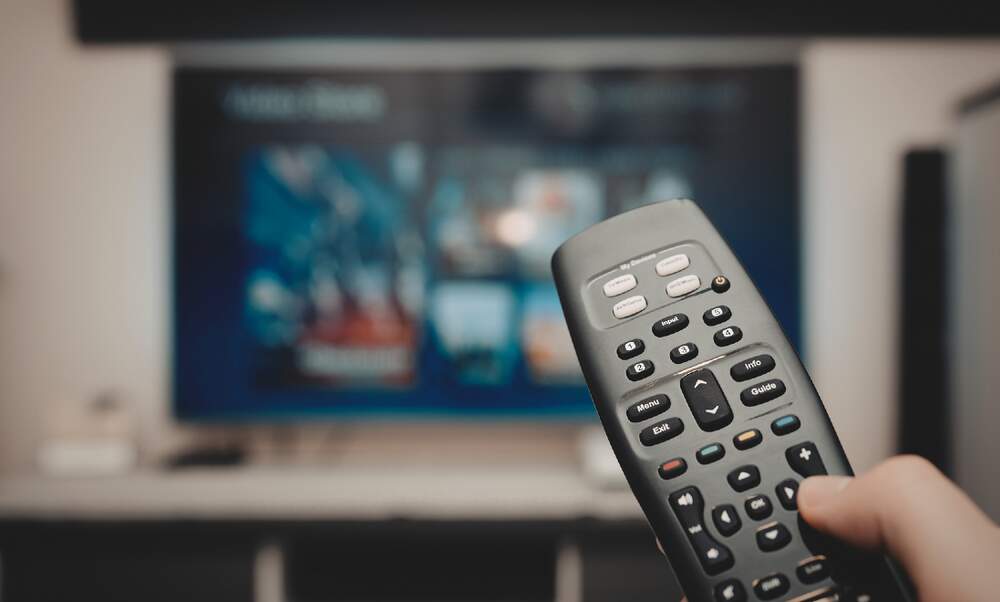 Yesterday, the leaders of Germany’s 16 federal states agreed to increase the Rundfunkbeitrag (TV licence fee) by 86 cents to 18,36 euros per month. The increase still needs to be approved by the state parliaments.

Meeting yesterday for the first time since the outbreak of the coronavirus crisis, the state premiers all signed a state treaty on broadcasting financing that clears the way for the controversial Rundfunkbeitrag to be increased.

The monthly tax - which has been charged as a flat fee to every household in Germany since 2013 - goes towards the Beitragsservice, the public service institution in charge of German broadcasters like ARD and ZDF.

Anyone who registers in Germany will have their details passed on to the responsible authorities and is required to pay, regardless of whether they have a TV - or a radio - or not. The logic behind the 2013 reform was that nowadays, in theory, everyone has a “radio receiver” in the form of a smartphone or a tablet - and so a blanket fee makes much more sense.

The TV tax now looks set to increase by 86 cents per month, from 17,50 euros to 18,36 euros - but it still needs to be approved by the 16 different state parliaments. If it goes ahead, it would likely come into effect in January 2021, marking the first time the Rundfunkbeitrag has increased since 2009.

The Rundfunkbeitrag’s exact amount can only be changed if all of Germany’s state premiers and parliaments agree - which, as recent negotiations have shown, is something of a tall order.

Saxony-Anhalt, in particular, is dragging its heels, and there is a level of dissent among factions of the CDU, Left and AfD parties across the country. Back in March, when the Rundfunkbeitrag increase was first put forward, Saxony-Anhalt’s state premier, Reiner Haseloff abstained. This time, he has signed, but with the warning that he cannot guarantee a majority for it in the state parliament.