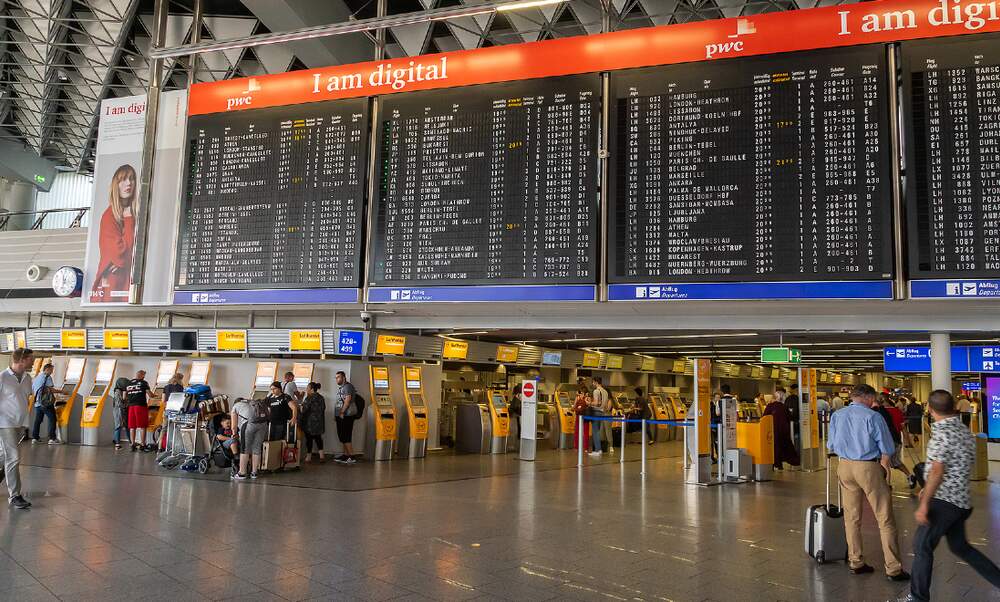 The German cabinet has opted to extend the general travel warning until September 30.

The federal government will extend its worldwide travel warning for 160 so-called “third countries” outside the European Union and Schengen area until September 30. This was decided at a cabinet meeting on Wednesday. According to a spokesperson from the Foreign Office in Berlin, the developments in global infections makes the extension necessary.

From October 1, however, the general travel warning will most likely be replaced with individualised advice for each country, based on the coronavirus situation in different areas. This was announced by the German Press Agency, citing sources from government circles.

Travel not banned but strongly advised against

The travel warning is not an outright ban, but it is intended to have a significant deterrent effect. It also allows travellers to cancel their bookings free of charge. The website of the Foreign Office States: “If the Foreign Office has issued a travel warning for a country, the courts recognise “force majeure or a considerable risk”, which entitles the holder to cancel without damages.”

The worldwide travel warning has been in place since March 17, when Federal Foreign Minister Heiko Maas announced the unprecedented measure in response to the rising number of coronavirus infections around the world. At first, it applied worldwide, before being lifted within the EU in June, to coincide with the start of the main holiday season. It was recently extended until mid-September.