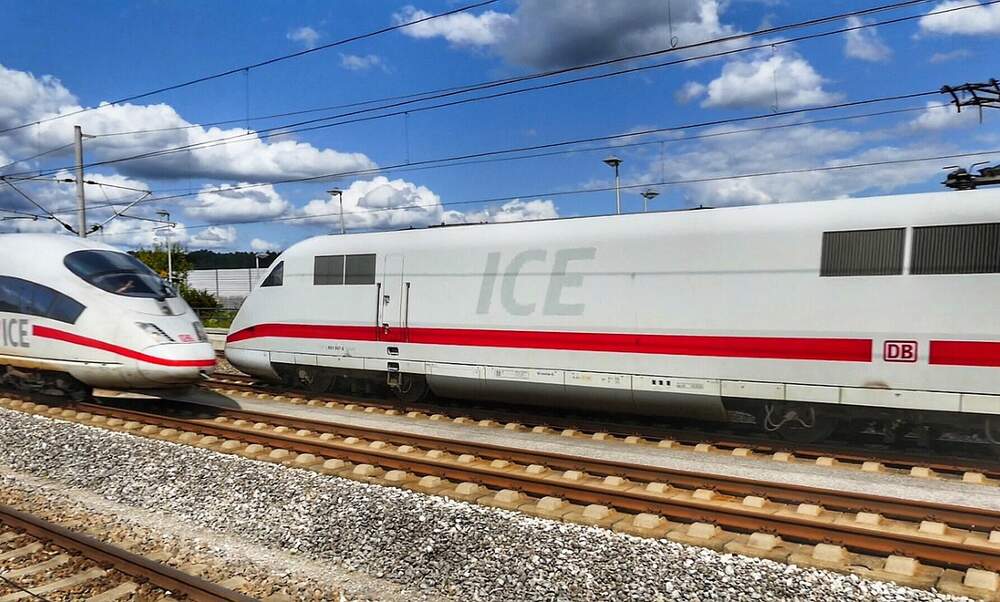 Germany has signed an agreement with Deutsche Bahn to invest 86 billion euros over the next 10 years to upgrade its rail network, in what is being described as the country’s “biggest-ever modernisation project.”

Deutsche Bahn and government to invest in German railways

Of the total sum pledged to the renewal programme, the government has agreed to contribute an unprecedented 62 billion euros, which will be topped up with an additional 24 billion euros from the partially-state-owned rail operator Deutsche Bahn.

“This is the decade for the railway,” proclaimed Transport Minister Andreas Scheuer as he announced the agreement. He said that the money would go towards “replacing obsolete installations”, improving disabled access and renovating rail bridges.

Describing the cash injection as the “biggest investment and growth programme in the railway’s 180 years,” Deutsche Bahn chief Richard Lutz said the money would also be put to use improving punctuality - a major sticking point for passengers - but called for patience as long as improvement work is ongoing.

Germany under pressure to invest in travel infrastructure

Germany has long been under international pressure to put its huge budget surpluses to good use and invest more in its rapidly-ageing infrastructure. Both its Eurozone partners and the International Monetary Fund have called for Germany to increase public spending to help stimulate the bloc’s economy.

The plan represents a step up in efforts to reduce Germany’s carbon footprint in the fight against climate change. As part of its recently-unveiled climate package, the federal republic has pledged to reduce its emissions to 55 percent below 1990 levels by 2030.

Measures to encourage people to use public transportation rather than cars and planes are a cornerstone of this package.