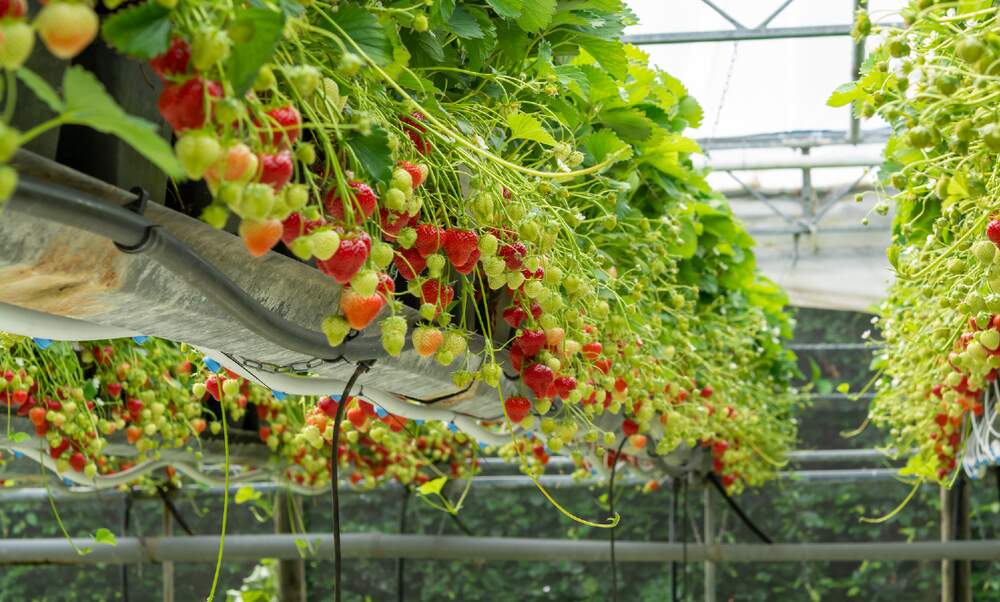 Germany announced on Thursday that it would relax its border closure to allow the entry of seasonal harvest workers, subject to strict requirements. German farmers had been warning that the country’s fruit and vegetable supply was in danger.

Farmers across the country had been sounding the alarm about food wastage and potential shortages if they were unable to harvest crops such as asparagus, cabbage and fruit. German farmers usually depend on around 300.000 seasonal workers each year to bring in the harvest.

Seasonal workers will be quarantined for 14 days

Under the new plan, workers will be flown into selected airports, where they will have to undertake a medical check before being bussed out to farms. Once on the farms, the new arrivals will have to live and work separately from other employees for two weeks and will not be permitted to leave the company premises.

They will be housed in living quarters that will only be half-filled and visitors will be prohibited, to prevent the spread of infection. Any worker that becomes infected will be isolated.

The government’s plan also calls for 10.000 workers to be recruited from within Germany, including the currently unemployed, students, asylum seekers and those whose working hours have been shortened due to the ongoing coronavirus shutdown.