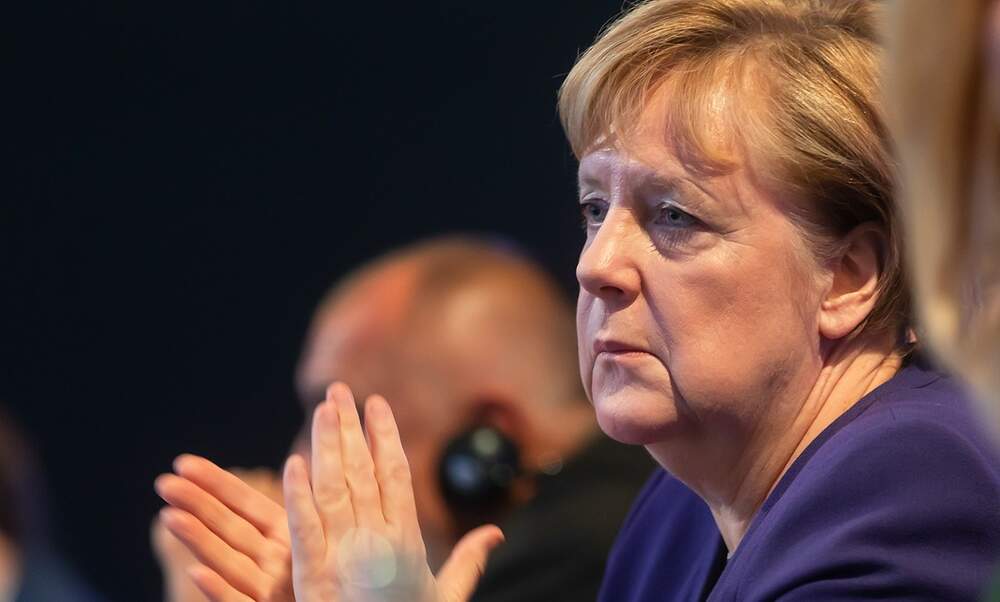 The German government has set September 26, 2021, as the date for its next general election, where citizens will vote for a successor to Chancellor Angela Merkel.

Merkel to retire from politics

German Chancellor Angela Merkel has already stated her intention to retire from politics after four terms (16 years) at the head of Europe’s largest economy. Martina Fietz, a spokeswoman for the German government, said that the government “proposes to the federal president the date of Sunday, September 26, 2021, for the election of the 20th Bundestag." The date will become official when President Frank Walter-Steinmeier approves the proposal.

Merkel’s retirement has also seen a bitter leadership battle consume her Christian Democratic Union (CDU) party. A conference will be held in mid-January, after being delayed twice, to elect a new head of the party. There are three candidates currently vying for party leadership: Armin Laschet, the state premier of North Rhine-Westphalia, corporate lawyer Friedrich Merz and the chairman of the Bundestag’s Foreign Affairs Committee, Norbert Röttgen.

Traditionally, the head of the CDU will front their party and its smaller, Bavarian-based sister party, the Christian Social Union (CSU), in the polls. However, many are speculating that the head of the CSU and the state premier of Bavaria, Markus Söder, could be in the running to take over.

Söder has gained plaudits all over the country for his strong response to the coronavirus pandemic and was chosen over all three CDU candidates in a survey that asked Germans who they would like to see as their next Chancellor.

Race to the top

Next year’s general election is expected to be an exceptionally bitter and hard-fought one, in wake of the uncertainty brought about by Merkel’s departure. While Merkel’s centrist and pragmatic approach to politics drew support from Germany’s other political parties, particularly the Social Democrat Party (SPD), there are fears that a more conservative CDU leader could drive support back to these parties.

The Green party has gained some support in recent times due to worldwide concern for the environment, and polls are indicating an increasing willingness amongst Germans to accept a CDU-Greens coalition. At the moment, the Free Democrats and the Die Linke party are polling in single digits.

Currently, the biggest opposition to the CDU / CSU coalition is the far-right Alternative for Germany (AfD) party. The AfD is polling around 10 percent. However, the country’s mainstream parties have all stated their unwillingness to enter a coalition with, or to support, the AfD.