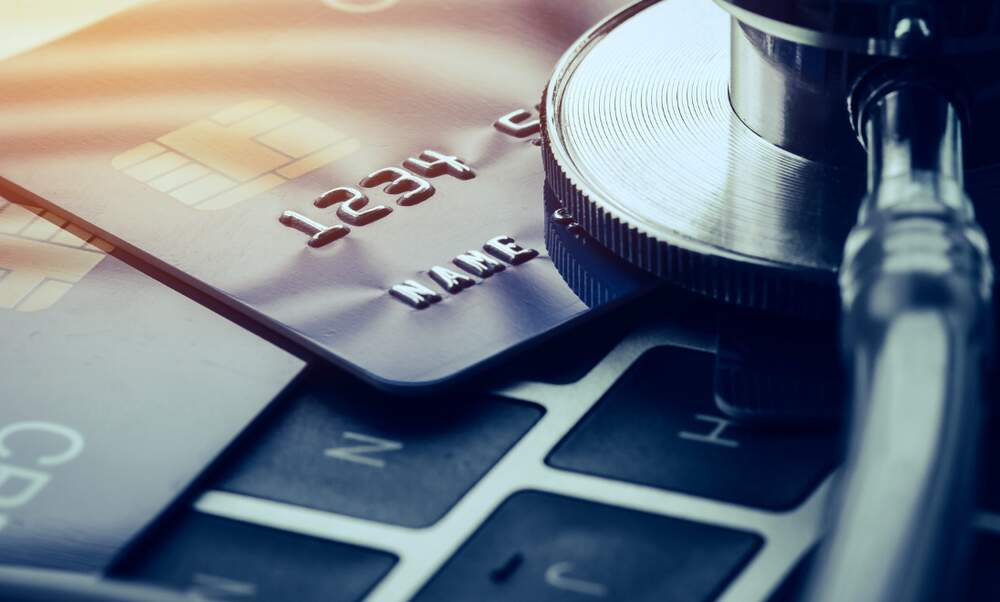 There is a strong likelihood that premiums for statutory health insurance in Germany will have to go up in the future, a new study has warned. Demographic changes in Germany mean that state insurance funds (Krankenkassen) could be short of 50 billion euros by 2040.

After years of recording record surpluses, statutory health insurance funds in Germany look in danger of plunging into the red zone within the next couple of years. If effective countermeasures are not introduced soon, by 2040 they could accumulate a deficit of nearly 50 billion euros.

This ominous warning was issued this week by the Institute for Health and Social Research (Iges), in a report commissioned by the Bertelsmann foundation. The study predicts that, by the middle of the 2020s at the latest, the gap between healthcare expenditure and premium income will “open towards a deficit.”

As the report makes clear, a major driver of this dip into the red is demographic development: Germany’s rapidly-ageing population is putting increasing pressure on the healthcare system. Above all, within the next couple of years millions of people born in high-birth-rate years (the so-called “baby boomers”) will enter retirement. Once they start drawing their pensions, their health insurance premiums will drop, thus taking a huge chunk out of the state funds’ budgets.

To combat this and finance predicted expenditure increases, the Iges report suggests that the social security contribution paid by all people working in Germany would have to rise gradually over the next few years - from the current 14,6 percent, to 16,9 percent of monthly salaries, before taxation.

An alternative option would be for the federal government to contribute a bigger chunk of the costs. In addition to employer and employee contributions, statutory health insurance in Germany is financed by a so-called Federal Subsidy (Bundeszuschuss).

This currently stands at 14,5 billion euros, but the report calculates that, in order to keep the contribution rate stable at 15 percent, this subsidy would have to be increased every two years from 2028 onwards, to reach a total of 70 billion euros in 2040.