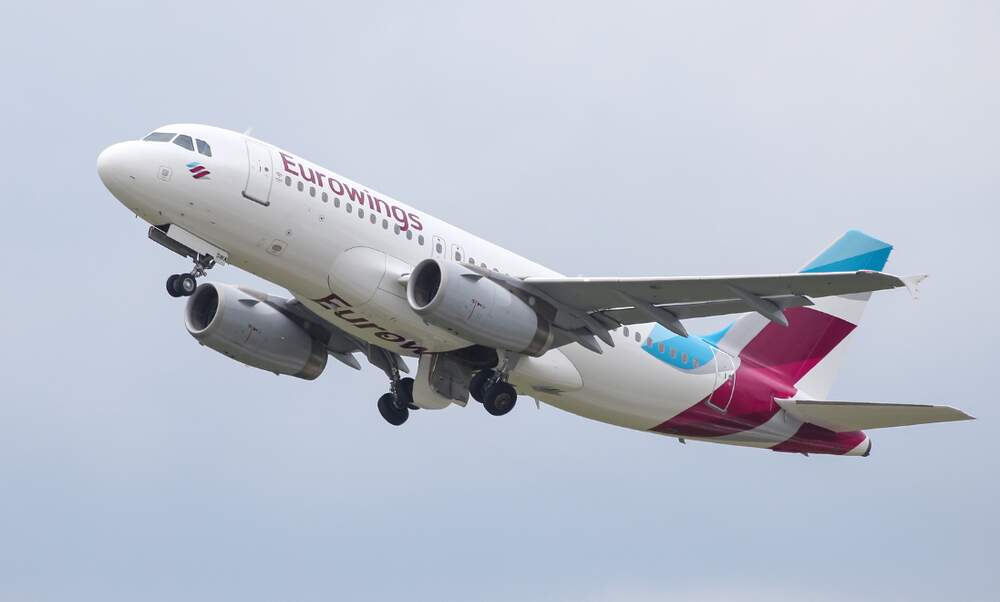 As the fight against climate change steps up, the CSU is cracking down on low-cost airlines. The political party reportedly wants to stamp out the sale of cheap flight tickets within Europe with a penalty “Competitive Price Tax”.

No flight in Europe should cost less than 50 euros

According to a paper that will be presented at the CSU delegation’s autumn conference next week, seen by the newspaper Bild, the proposed tax would only apply to flights that cost less than 50 euros. The delegation leader, Alexander Dorbrindt, told Bild: “I want climate protection instead of competitive prices. 9-euro tickets for flights in Europe have nothing to do with the market economy or with climate protection.”

The CSU delegation would therefore introduce a minimum price for airline tickets. “Flying needs a minimum price and trains in Germany need a VAT reduction. Anyone who offers airline tickets under 50 euros should have to pay a penalty tax in future,” said Dorbrindt, who served as Federal Minister for Transport and Digital Infrastructure between 2013 and 2017.

The CSU’s demands were rejected outright by the federal government’s aviation officer, Thomas Jarzombek. The CDU politician told the German Press Agency: “We agreed in the coalition agreement not to increase taxes.” A penalty tax, he feels, might simply encourage airlines to fly with empty seats, and negatively impact the mobility of people on low incomes, without saving any CO2. The entire issue of aviation taxation should, he argues, be regulated uniformly throughout Europe.

The German Aviation Association (BDL), however, seemed open to discussing the idea. “More than eight years of unilateral German aviation tax did not prevent low prices in the German market, so there would be no reason to oppose it,” said general manager Matthias von Randow. “None of our companies are interested in cheap airfares, because they have to cover the costs of flight operations, employee pay and investment.”

This latest proposal is by no means the first that has sought to tackle low-cost airfares. Bavaria’s Minister-President, Markus Söder, supports Dorbrindt’s call to exempt train tickets from VAT. The Greens, on the other hand, have long been demanding an end to all subsidies for air traffic. A CO2 tax, based on the respective emissions of different modes of transport, is also currently under discussion. Whichever idea wins out, one thing is certain - flying in Germany is going to get more expensive in the future.