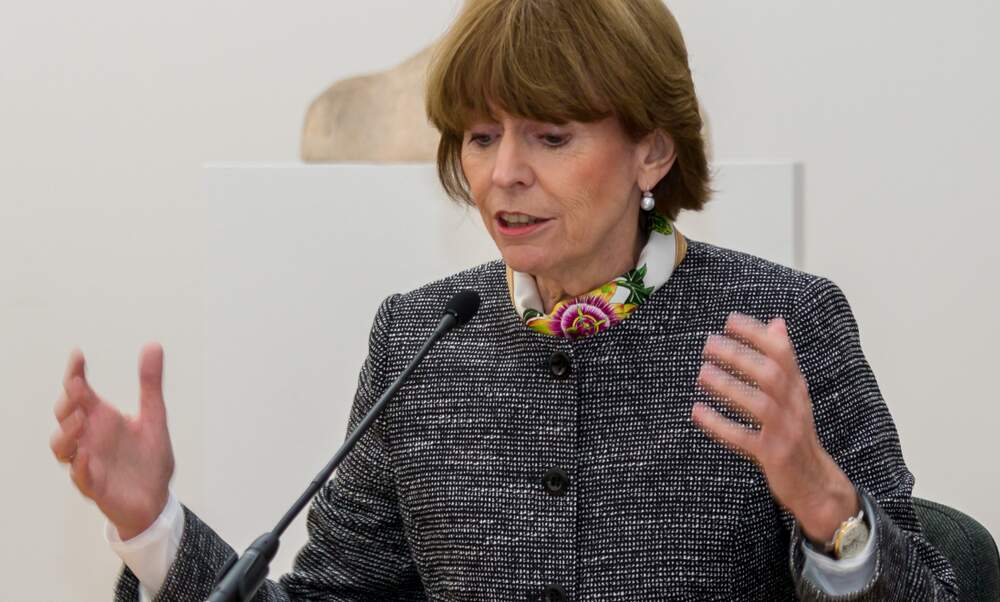 Threatening messages have been sent to multiple German politicians and media outlets across the country, warning them that an “upcoming purge” of left-leaning politicians, refugees and Jews in Germany is imminent. The German police suspect that right-wing extremists are behind the threats.

Wave of threatening messages in Germany

Similar threatening messages were sent to multiple prominent German politicians and news outlets on the night of Tuesday, June 18. They were all signed by “the musicians of the Staatsstreichorchester”, the same pseudonym used in hundreds of other threatening messages sent to journalists, public institutions, lawyers and civil servants over the past year.

Two politicians who were singled out in the latest batch of messages, Henriette Reker and Andreas Hollstein, confirmed this week that they had received similar death threats. Both are known to be staunch supporters of Angela Merkel’s refugee policies and have been targeted by right-wing extremists in the past.

A police spokesperson confirmed that Henriette Reker (pictured), the mayor of Cologne, had recently received messages threatening her life. This is not the first time she has been attacked: she has been under police protection since October 2015, when she was stabbed in the neck by a right-wing sympathiser.

Andreas Hollstein, mayor of the western German town of Altena and the other politician singled out in the letters, has also been the victim of a right-wing attack. Back in 2017, he was attacked in a kebab shop, just hours after accepting a national award for his work with refugees. The attacker shouted derogatory remarks about his liberal migration policies before slashing Hollstein’s neck with a knife.

The revelations sparked especial concern coming just weeks after the fatal shooting of Walter Lübcke, a city politician in Kassel who was known for his outspoken pro-migration stance. Prosecutors are therefore treating the case as a political murder.

On June 15, police announced that they had arrested a 45-year-old man who is alleged to hold right-wing extremist views and has previously been convicted for knife and bomb attacks against ethnic minorities in Germany.

While it is not yet clear whether Lübcke’s death is related to the letters received by Reker, Hollstein and others, investigators are currently exploring all angles. Law enforcement agencies in Berlin are also conducting an ongoing investigation into the threatening messages, more than 200 of which have been sent out since the beginning of the year.

All of them are apparently signed by the same perpetrator. A man was arrested back in April, but these latest messages supposedly point to a larger network rather than a lone individual.