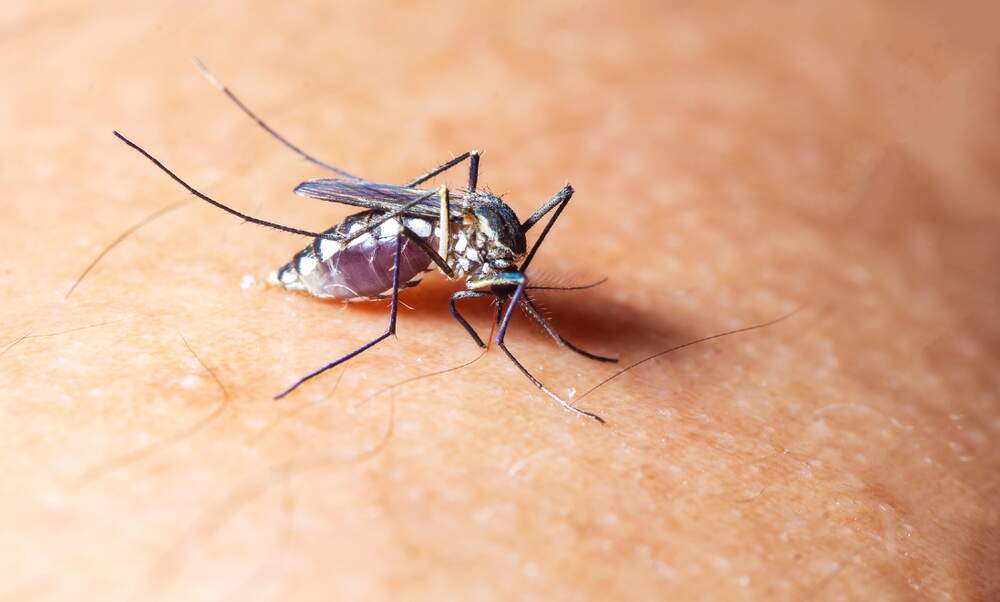 RKI warns: West Nile virus could establish itself in Germany

RKI warns: West Nile virus could establish itself in Germany

As if one virus wasn’t enough, the Robert Koch Institute is now warning people in Germany about the possible dangers posed by another. The West Nile virus (WNV), which is transmitted by mosquitoes, looks to be on the brink of establishing itself in Germany.

WNV is a virus that is transmitted to humans by mosquitoes. Until relatively recently, it was virtually unheard of in Germany, having only been detected in a handful of individuals who brought the pathogen back from trips abroad.

Last year, however, saw reports of the first confirmed transmissions in Germany. Five people were infected with WNV in parts of eastern Germany (Saxony, Saxony-Anhalt and Berlin), and experts assume that hundreds more were probably infected without even realising it.

Luckily, most people infected with WNV do not develop any symptoms, and the virus goes away without any treatment (it can only be passed from mosquitoes to humans, not between humans). In around 20 percent of cases, WNV causes mild symptoms, most commonly fever, nausea or a skin rash.

In approximately one percent of cases, however, a more serious infection can occur. This is especially the case for certain risk groups, including very young or elderly people, or people with pre-existing conditions like diabetes. Serious infections can bring on muscle weakness, confusion and seizures, which may require treatment in a hospital. In very extreme cases, it can lead to meningitis.

The Robert Koch Institute is now working on the assumption that the virus will begin to establish itself in Germany and local infections will become more and more common. It has already caused large outbreaks in North America as well as South and Southeast Europe. According to the RKI, “Experience with the West Nile virus in southern European countries suggests that it will establish itself in Germany and will probably continue to spread.”

The ongoing spread of the virus is aided by climate change, as longer summers and higher temperatures lengthen the mosquito season and allow them to spread over a bigger geographical area. As well as the current risk areas in eastern Germany, experts have suggested that the typically warm weather in the Upper Rhine region makes it a possible risk area.

How to protect yourself against WNV

There is no vaccine or medication for WNV. The best way to protect yourself is to avoid mosquito bites by wearing insect repellent, wearing long sleeves and trousers, and using mosquito nets. If you develop symptoms after being bitten, speak with your doctor.

In addition to humans, mammals (particularly horses) and birds can also be infected with the virus through mosquito bites. Last year, 51 cases in birds and 32 in horses were reported in Germany. In 2018, there were only 10 cases in birds and two in horses.