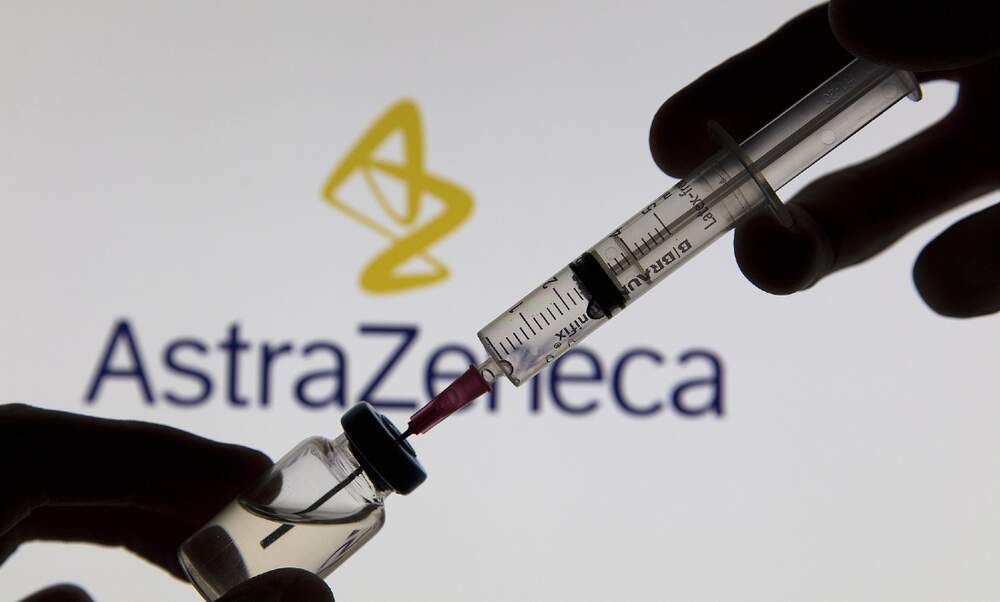 Vaccines against COVID-19 are in short supply in Germany at the moment - but not all vaccines are created equal. In fact, reports have surfaced this week of huge quantities of the AstraZeneca jab lying unused, as patients shun the vaccine in favour of other options.

The AstraZeneca vaccine is suffering from a reputation problem in Germany. On Wednesday, the state government of North Rhine-Westphalia told SPIEGEL that they had seen a number of “concerning” indications that the population’s “willingness to vaccinate, in reference to AstraZeneca, has so far been subdued.”

Vaccination progress is not only stalling in North Rhine-Westphalia. The Minister of Health in Saarland, Monika Bachmann, this week criticised the fact that 54 percent of 200 people who had been signed up for a vaccination failed to show up to their appointments this weekend.

The RBB has also reported that, of the 30.000 doses that arrived in Berlin last week, only just under 1.000 had been used, while thousands of vaccination appointments were remaining unfilled. In the capital, everyone has the freedom to choose which vaccine they receive, and so uptake among doctors and nurses is apparently low.

So what’s driving this hesitant uptake? Firstly, the vaccine proved to be slightly less effective than the BionTech / Pfizer and Moderna candidates in clinical trials. A number of reports have also cast doubt on the vaccine’s efficacy among older people - prompting Germany to only approve the jab for use on patients under the age of 65 - although this move has been fiercely criticised by the vaccine’s manufacturer.

While the vaccine has proven to be effective against the B.1.1.7 strain of the virus, first discovered in the UK, there is also some suggestion that it offers less protection against the “South African” variant. However, some have pointed to limitations in the latter study.

Another factor potentially driving the low uptake of the jab is a number of reports of people experiencing severe side-effects after receiving the AstraZeneca vaccine. At an ambulance service in Dortmund, around a quarter of employees called in sick after receiving the vaccination. Several hospitals in Lower Saxony have also temporarily suspended vaccinating staff after an unusually large number had strong reactions to the jab.

The Paul Ehrlich Institute, Germany’s responsible body for vaccine control checks, is currently investigating whether the reported side effects go beyond what was observed in clinical trials. A report is expected to be released this week.

In an attempt to counteract this bad reputation, the NRW Ministry of Health released a statement this week, urging people not to treat the AstraZeneca jab as a “second-class vaccine.” “It shows good effectiveness,” the ministry said, pointing out that the side effects are a sign that the body is having the desired response. They also emphasised that, due to “limited vaccination quantities… unfortunately there is not yet the opportunity for everybody to choose their own vaccine.”

However, the chairperson of the World Medical Association, Frank Ulrich Montgomery, argued that no one should be forced to accept the AstraZeneca vaccine if they would prefer a different jab. “The lower effectiveness cannot be discussed away,” he said.

Others have responded angrily to Montogomery’s comments. SPD Health Expert Karl Lauterbach described the “call to boycott” as “completely irresponsible”. Lauterbach, who is himself qualified as a doctor, said he would be helping out with vaccinations from the end of February and that “the whole team, including myself, will be vaccinated with the Astra vaccine. We trust it.”

The virologist Christian Drosten also considers the fundamental concerns about the AstraZeneca vaccine to be unfounded, and said that discussions about it contained a lot of misunderstandings. He said there was no reason not to use the “very good” vaccine in Germany, and urged people not to look at isolated issues through a magnifying glass.