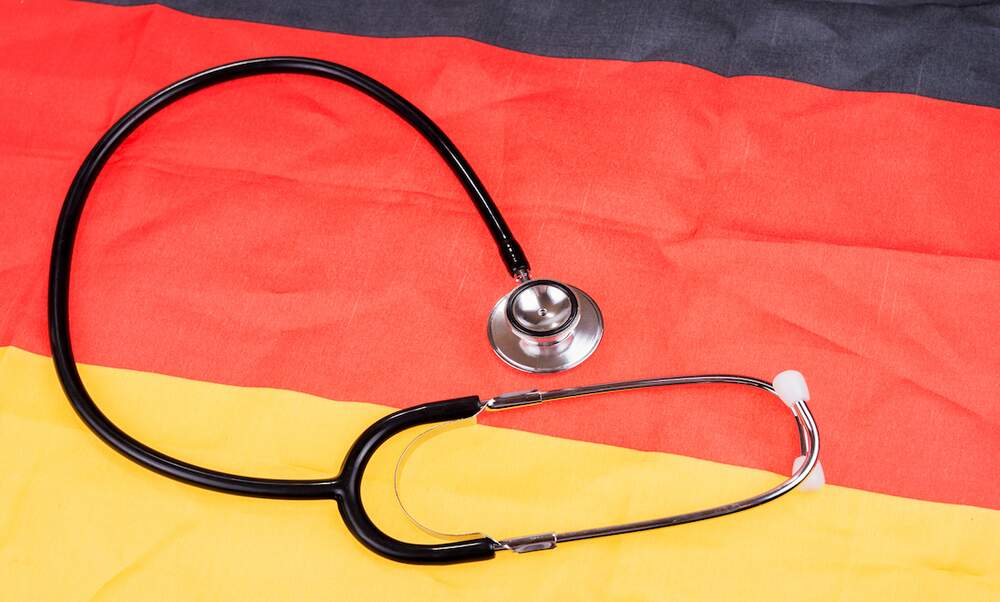 The healthcare system in Germany

There are loads of little quirks that may seem odd to outsiders but are just part of normal life to die Deutschen. However, since health insurance is compulsory in Germany, you may find yourself visiting the doctors a lot to get your money’s worth!

If so, you might want to get clued up on some of these quirks. For instance, did you know that it is common practice to offer a general greeting to the waiting room at medical surgeries? (And you may even see people doing so in hospitals!) It’s also not unheard of to use a map to check what ailment you are most likely to suffer from, based on the weather that day. You might even have trouble locating a dentist, an optician or a dermatologist in Germany, since doctors are named according to their occupation: tooth doctor, eye doctor or skin doctor.

If all this sounds a bit overwhelming, don’t fret! This fun video from DW gives a run-through of their top ten interesting facts about healthcare in Germany, including an overview of some rather unusual home remedies and how to tell the difference between a drugstore and a pharmacy. Enjoy!