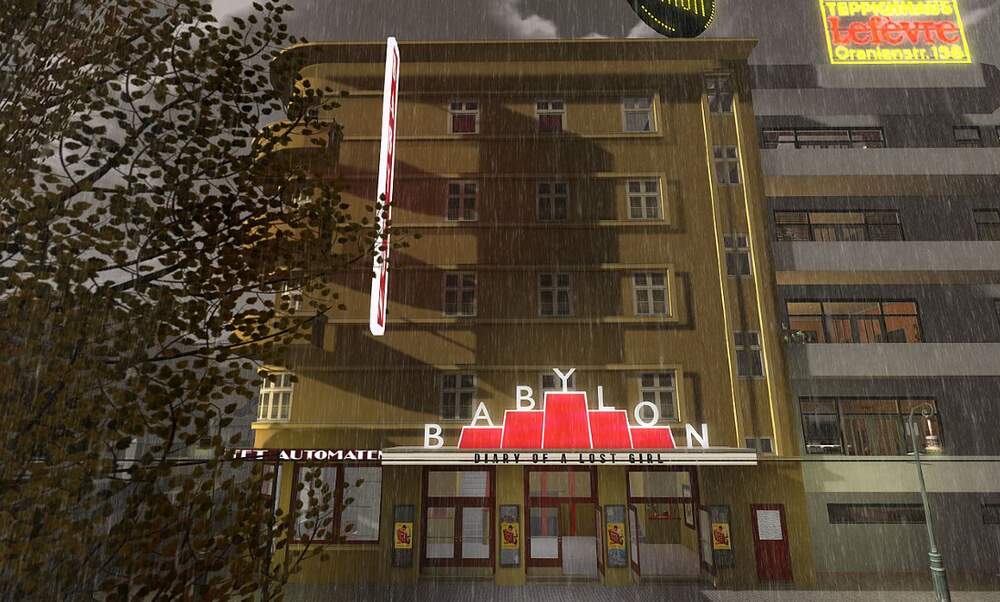 Looking for an intimate alternative or an artsy addition to the gigantic Berlinale Film Festival? Look no further than the Berlin Independent Film Festival (BIFF)! Held in the historic Babylon Theatre in the Mitte district of Berlin, this indie event features the finest works of Europe’s low-budget filmmaking industry.

A variety of genres

The competition aspect of BIFF is a leading draw for spectators and industry regulars alike. The competition features numerous genres including standards such as feature film, documentary, and sci-fi / horror, as well as the less-typical genres of LGBT film, animated short, and music video. 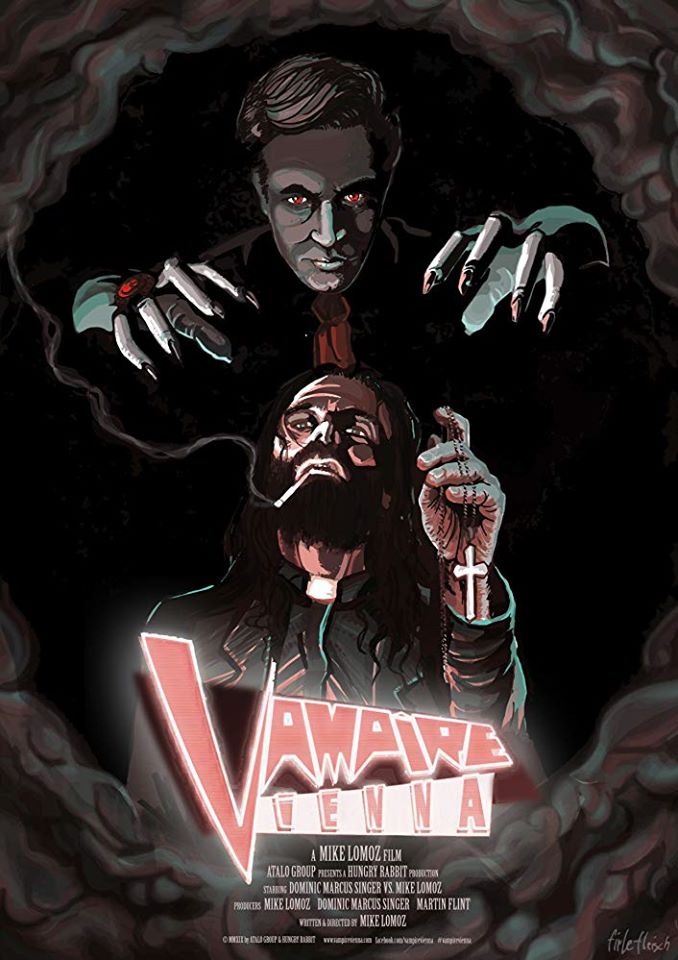 Of course, cutthroat competition is only one small part of BIFF, and the festival has many events catered to the more educationally and socially minded attendees. Workshops and networking events allow filmmakers to meet and share advice on everything from marketing tips to artistic preferences, providing a valuable meeting point for Europe’s diffuse indie film community. 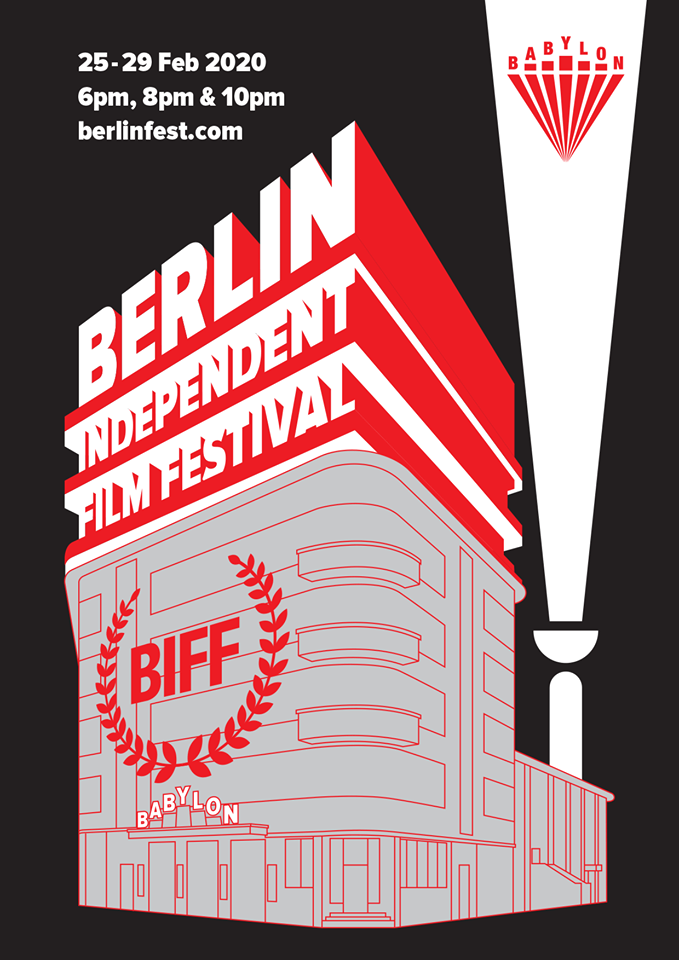 The fact that BIFF is held at the same time as the Berlinale Film Festival (although there is no relation between the two) allows visitors to access the enormous entirety of contemporary European film, and the possibility of artistic exchange between wildly different communities.

BIFF stands out from most film festivals, and even many independent film festivals, by prioritising the work of relative newcomers to the scene, in particular directors who are working on their first or second films. 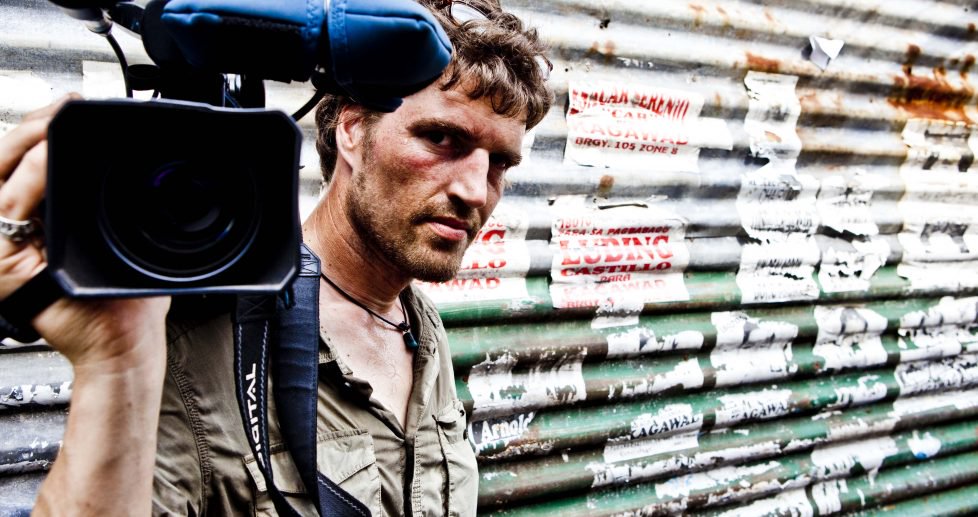 By showing what these talented individuals can do with budgets ranging from tiny to miniscule, BIFF showcases an economical form of creativity that is difficult to find nowadays, and highlights the fact that great art doesn’t require millions of euros.

Tickets to the Berlin Independent Film Festival cost 10 euros per showing and can be purchased at the Babylon Cinema website. More information on the festival, including how to reach the Babylon Cinema by public transport, can be found on the official Berlin website.