Cologne Pride is a yearly celebration of love, diversity and tolerance in Cologne. At the centre of the event is its iconic Pride Parade, along with political and cultural events, street parties and celebrations.

The aim of Cologne Pride is to show unconditional social acceptance of gay, lesbian, bisexual, transsexual, transgender and intersex people, along with their friends, supporters, lovers and advocates. Additionally, Cologne Pride stands for a zest for life and an expression of self-confidence, no matter who you are, where you come from, what you believe or who you love. 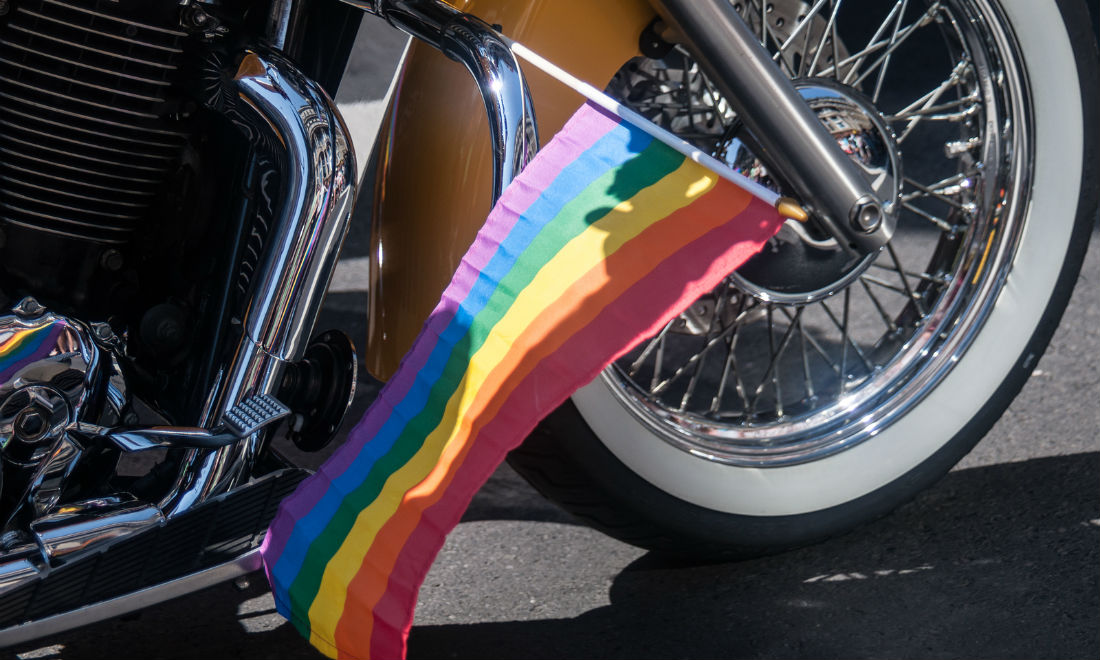 It is over 50 years since the first demonstrations by the LGBTQI community on Christopher Street in New York's Greenwich Village occurred, which spearheaded the Pride celebrations and Christopher Street Day (CSD) celebrations across the world. CSD is an important component of Cologne Pride each year, commemorating the 1969 Stonewall demonstrations against police discrimination.

The CSD street festival usually occurs on the first weekend of July, but this year it's taking place on August 27 - 29. Complete with festival stages, information booths and German food, beer and drink stalls, it's arguably the highlight of the whole event.

Prolific acts take to the largest stage, located at Heumarkt, with big names headlining the festivities each year. At the same time, a Candlelight Vigil will be held on and around the main stage, providing an occasion for poignant contemplation and reflection.

The political stage, where the current social and political climate comes under scrutiny, is arguably the gem of the festival. Fresh local and international voices inspire the audience with a fascinating and diverse programme of insights, facts and opinions.

Expect to feel the beat with the fabulous DJs at the turntables on the dance stage, surrounded by kindred spirits.

The iconic cologne Pride Parade kicks off at 12pm on the Deutzer Brücke and ends on the Dombrobst-Ketzer-Straße. Check out the full parade route on the Cologne Pride website.

Plan your visit to Cologne Pride

Cologne Pride is free! Come and celebrate love and tolerance in central Cologne. Browse the Cologne Pride website for more details. Take note of the festival hours and do your bit for spreading the message of Cologne Pride.

The festival hours are: